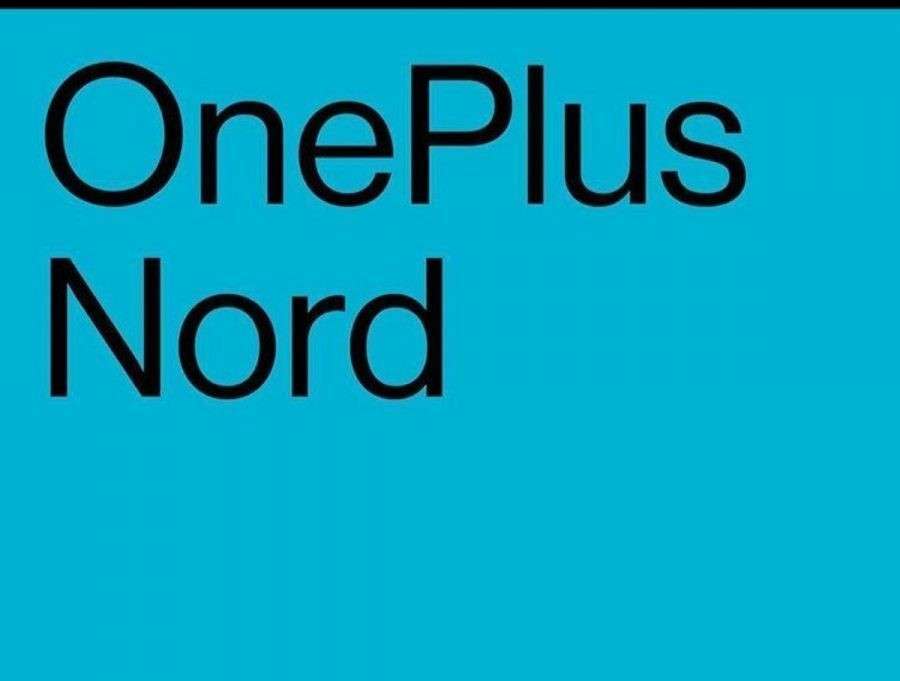 THE ANTICIPATED ONE PLUS LAUNCH

The much awaited mid-priced mobile range by the OnePlus is the new hype among the tech enthusiasts. The OnePlus nord, as defined by the company is the step towards a new direction in the mobile phone arena. The one plus nord is ready to launch on the 21st of July, 2020. The one plus nord is most anticipated for the specs range it offers and the price competitiveness it offers as acclaimed by the company.

The nord series flaunts the new and advanced features that are still not available in the anticipated price-range market. The Nord series started up promoting this flagship phone past few months over various online platforms. 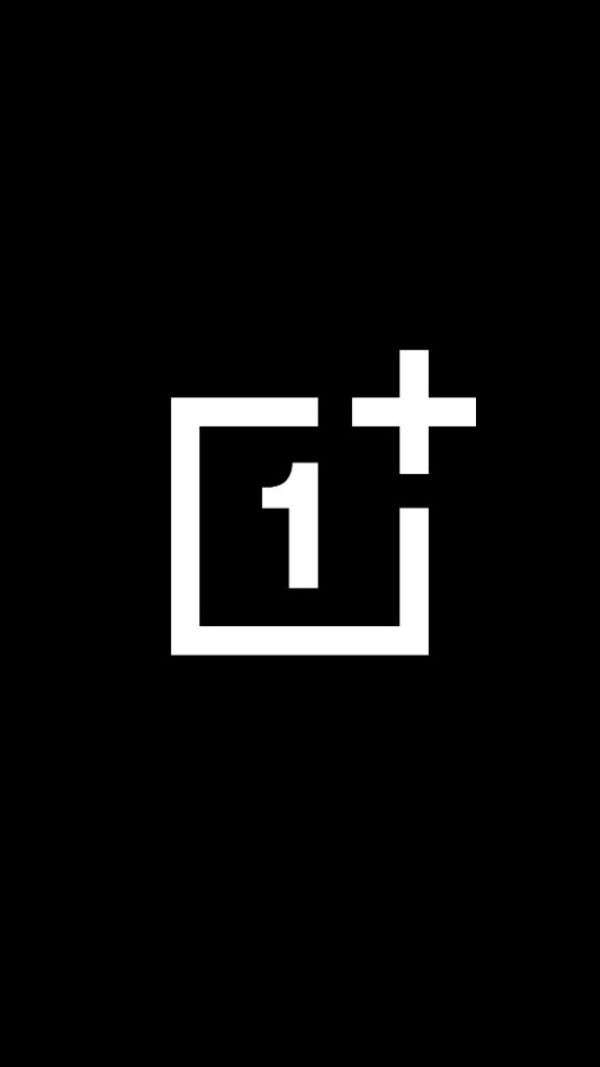 The one plus has officially confirmed the presence of dual selfie cameras in the nord series. The dual camera consists a primary selfie camera supported by a second wide-angle shooter with about 105 degrees of filed view. The one plus nord boasts a faster processor with Snapdragon 765G 5G supported octa-core chipset. The one plus has organized an Nord AR launch Invite with the participation fee of Rs.99 only.

The company depicted this nord series launch as a new beginning for the company in their approach towards creating better and smarted phone which more loaded and ready for the future advanced technologies. The camera sensors are rumored to be optimized to such lower aperture levels that even the most zoomed in images will not get pixel’d out. The phone also features a Fluid AMOLED display with ultra-high color density.

The dual selfie camera although being available in the market by some players previously as well. Might give an edge to the One plus nord series because of the mid-range price speculation offered by the company. The Indian smartphone market is truly a benchmark place for these advanced and constantly updating compnies like OnePlus.