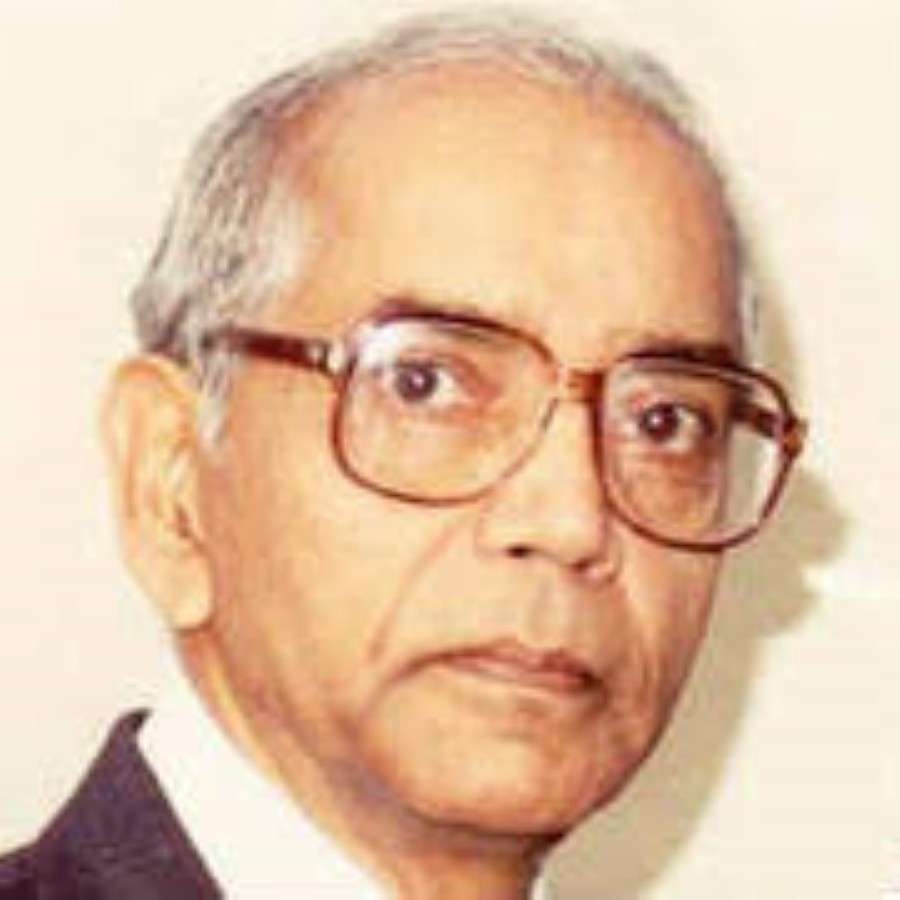 Prof. C S Seshadri was one of the most iconic and eminent mathematician of the Post-independent era. Prof. Seshadri passed away at the age of 88 years, this Friday at Chennai. PM Narendra Modi and Home minister Amit Shah, tweeted their condolences to the family and known for the irreparable loss.

In the passing away of Professor C. S. Seshadri, we have lost an intellectual stalwart who did outstanding work in mathematics. His efforts, especially in algebraic geometry, will be remembered for generations. Condolences to his family and admirers. Om Shanti.

Prof.C S Sehsadri, born in 1932, was a eminent indian mathematician. He was the founder and director of Chennai Mathematical Institute. He is know for his tremendous amounts of contribution in algebraic geometry. A constant is also named after him as, “Seshadri Constant”.

Prof. Seshadri was awarded with Padma Bhushan in 2009. He received the Srinivasa Ramanujan Medal from the Indian Academy of Sciences. He became a fellow of American Mathematical Society in 2012.

Prof. Seshadri, worked as visiting professor at various eminent Universities around the globe. To name some are Harvard University, Cambridge; University of Paris, France.

A multifaceted personality and mathematical genius, Prof C.S. Seshadri is known for his exceptional contribution in algebraic geometry. In his passing we have lost an institution builder. My heartfelt condolences to his family and friends.

Prof. C.S. Seshadri, was truly a legendary mathematician and teacher. His contribution towards mathematical research will remain always.