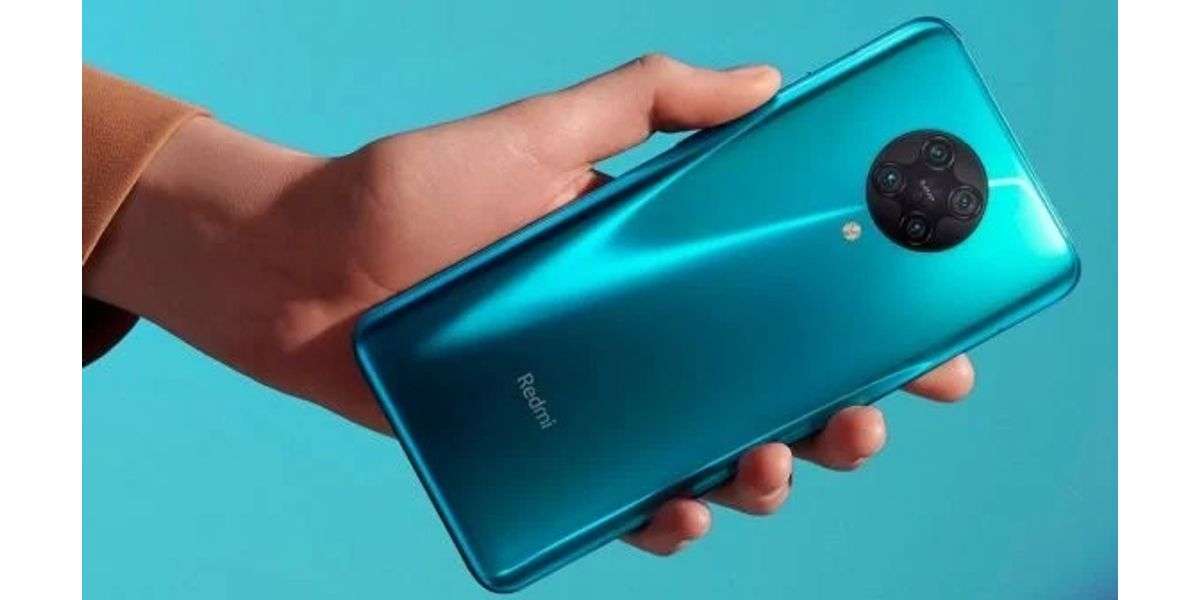 11th August will be a big day for Redmi. The company is set to launch its K30 Ultra phone in Indian Markets on this day. This phone will be sixth phone of this series. The company has already announced five of its phone from this series.

Reports claim, the K30 Ultra could also be called the Redmi K30 Extreme Commemorative Edition. This phone was launched in China earlier. The Redmi K30 Ultra is expected to bring in a design that won’t be exactly fresh. It is said to get a design that resembles the Redmi K30 Pro. As such, there will be a pop-up front-facing camera and an almost bezel-less display.

The K30 Ultra is the first phone of the series to get MediaTek Soc with it. The company has also claimed that the phone will have 120Hz display in it. Rest of the features will be reveled once the phone is launched in Indian Markets.

The device is likely to offer three storage variants including 6GB + 128GB storage, 8GB + 256GB storage, and 12GB RAM + 512GB storage. The phone will pack a 4,500 mAh battery with support for 33W fast charging. The smartphone will be running on Android 10 OS along with MIUI 12 skin.

The phone will have a quad camera setup with 64 megapixel main camera. The selfie camera will be of 20 megapixels according to reports.

ONE PLUS NORD WITH GOOGLE CALLING & MESSAGING