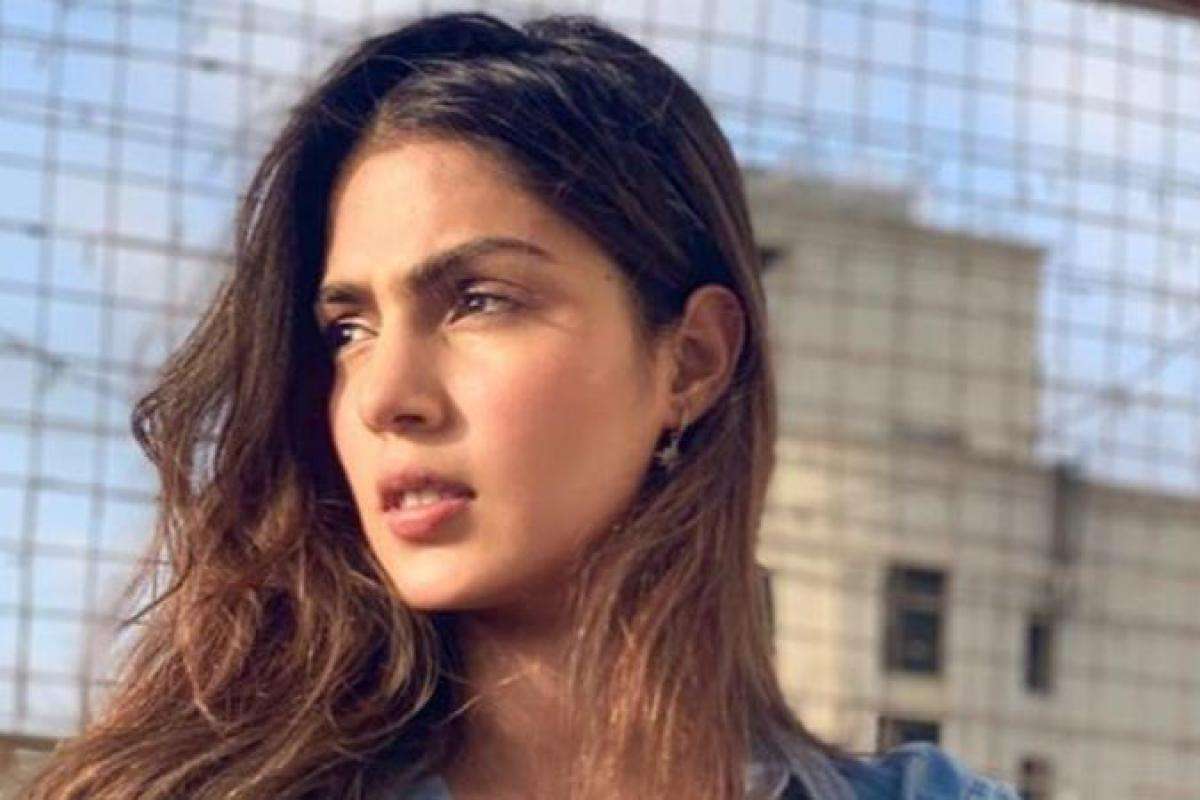 Rhea Chakraborty Receives Threat Online: Rhea Chakraborty, actress and rumored girlfriend of late Sushant Singh Rajput, received rape and murder threats on her social media handle. Yesterday, she shared an emotional post remembering the late actor. However, it did not go well with the netizens. She was on the receiving end of trolls and backlashes.

All hell broke loose when Rhea got threats asking to commit suicide. She also received rape and death threats. Regardless, she slammed the user for harassing her. Actress also revealed the identity and called out the person in public. Along with the screenshot of the threat, Rhea wrote on her Instagram:

“I was called a gold digger ..I kept quiet
I was called a murderer ….I kept quiet
I was slut shamed ….I kept quiet
But how does my silence give you the right to tell me that you will get me RAPED and MURDERED if I don’t commit suicide @mannu_raaut ?
Do you realize the seriousness of what you have said? These are crimes, and by law no one, I repeat NO ONE should be subjected to this kind of toxicity and harassment.
I request @cyber_crime_helpline @cybercrimeindia to please take necessary action .

Rhea and Sushanth were in a rumored relationship. There were speculations of them getting married. Mumbai police questioned her regarding the actor’s suicide, and her statements were recorded. She had been maintaining silence for some time now. Today, she requested home Minister Amit Shah to order a CBI inquiry regarding Sushant’s death. Introducing herself as the actor’s girlfriend, Rhea claimed that she had complete faith in the government but want a CBI inquiry “only to understand what pressures prompted him to take the step”.