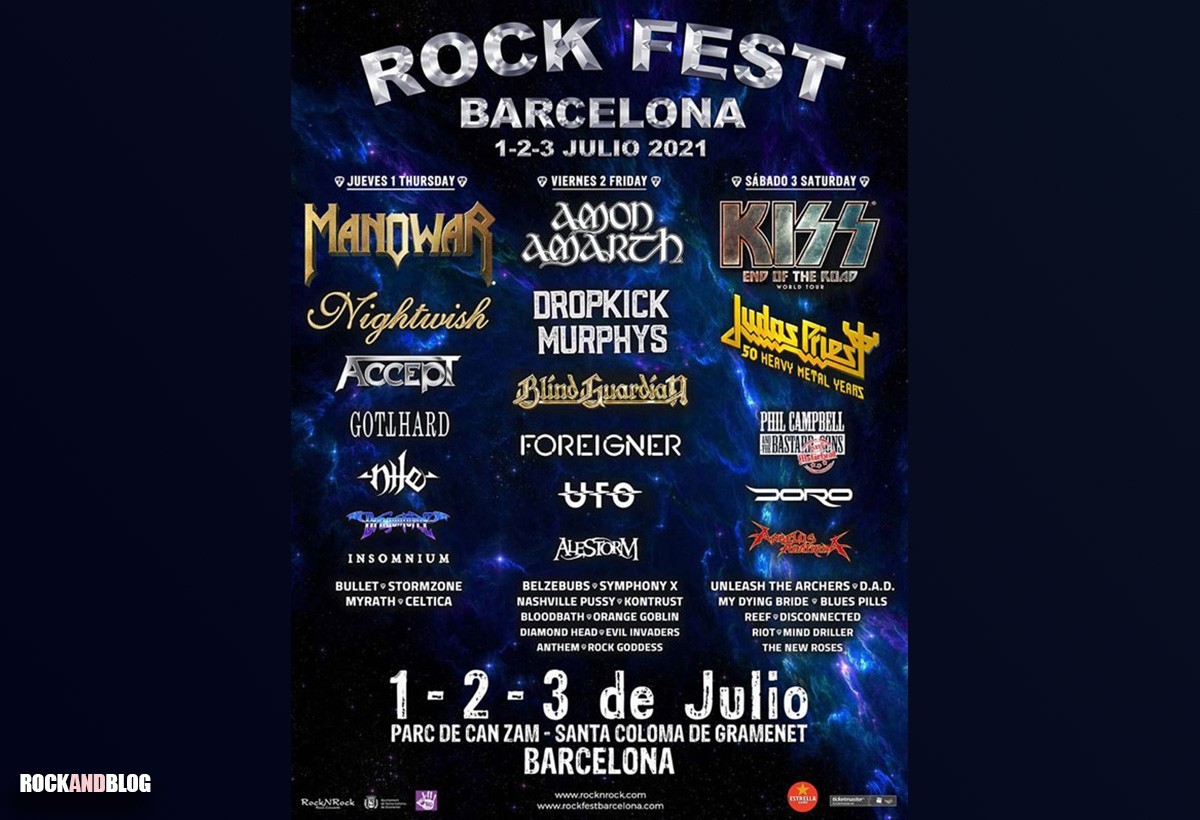 The star attractions: In addition to stellar Line-Up and acts the event also boasts of a beautiful location that is Barcelona. The festive goers can combine the 3-day music fest with sightseeing in the wonderful city like Barcelona. The acts are like Kiss, Judas Priest, Amon Amarth, and Manowar along with many more.

The stage, set up, and the app: There are many sound engineers who make sure that the experience is great. The stage arrangement is such that you don’t have to worry about losing out on the performance of your favorite band. In case you miss something, the rock fest app is available on google play.

Judas Priest band: An English heavy metal band (1969- present). They have sold 50 million copies of their album. Their musical style is always different genres of heavy metal. Apart from the music they are famous for their fashion statements.

The Manowar band: It’s an American band from Auburn, New york. They are famous for their fantasy lyrics. These lyrics are based on Norse and Greco- Roman mythology. Their slogan is Death to false metal. Manowar has a cult following.

For nonstop Rock music watch the Rockfest 2021 and enjoy!