Samsung once again associates with the Fortnite who has previously developed the famous ‘Epic Games’. This time their alliances turned up with the latest and brand new tournament named ‘Galaxy cup’. All the entrant who wants to be a part of this game has a great chance to win a special ‘Galaxy Scout’ skin and  ‘Galaxy Wrap’.

Earlier in the Fortnite tournament, they either gave the winner a cash prize or gift hamper as rewards. 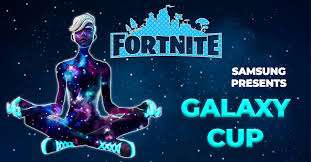 Registration for the latest ‘Galaxy Cup’ has already started from Yesterday 20th July. There are some speculations about the tournament.  According to some sources, this tournament will be solely Samsung Mobile event.  Another source stated that it would be accessible by various platforms.

There are two types of participant can participate

The Fornite and Samsung do not give everyone that Skin.  Only those participants are eligible to earn the ‘Galaxy Scout’ skin who is a top-performing player for each day. There is some reason wise cut-off for eligibility-

A participate have to win one after one minimum of five games. 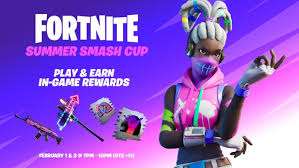 This is not the first time both companies collaborate together. Earlier Fortnite introduces Android on the Galaxy Note 9 and the Galaxy Tab S4.

Their partnership also gave the ‘iKonik’ skin along with a dance move, Love scenario.  This performance-based on K-Pop star Jung Chanwoo from the band  ‘iKon’. this introduces Galaxy S10 devices.

Registration already begins, hope this will be great, exciting tournament added an extra feather on their success.  Hopefully, this will be a successful event.