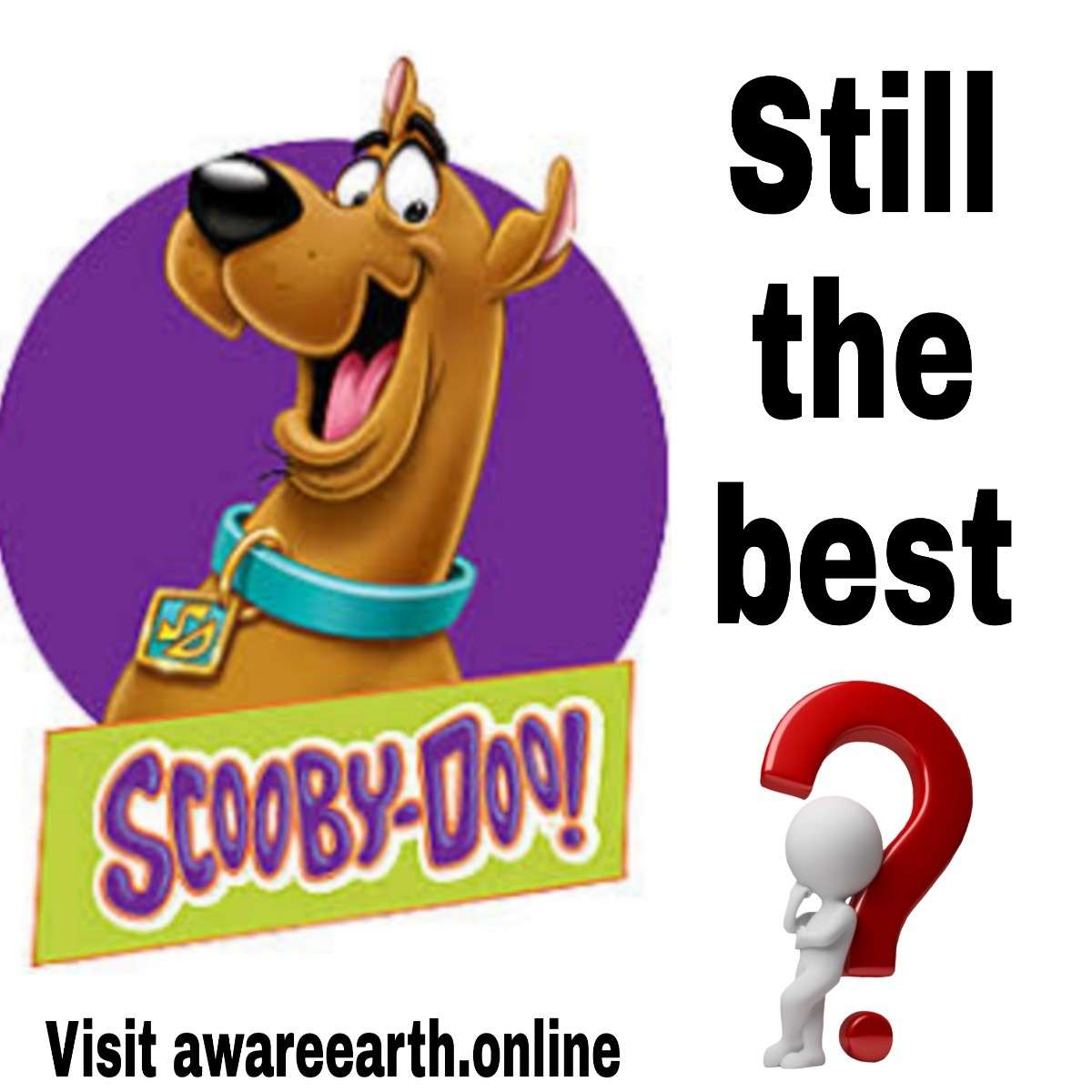 Childhood was a time that was synonymous with cartoon network. We all remember our favorite character “Scooby-Doo”. Scoob as he is lovingly remembered is actually fashioned after a Great Dane dog. He is a timid creature that evokes laughter as his timidity is completely contrary to his size. I can still clearly remember how he would jump into the lap of his owner at the mere mention of a ghost. Everyone remembers the “Scooby Dooby Doo” phrase is used as a catchphrase in the series.

Other characters in Scooby-Doo

Besides Scooby, there are other 4 main characters.

Ruh-roh. The Scooby-Doo sleuths are at it again, this time in a frantic overhaul maladroitly designed to make the Hanna-Barbera franchise seem fresh. Ben Kenigsberg, The NY Times.

This animated reboot of the classic cartoon franchise helps bring the goofy Scooby gang to a new generation of kids who will enjoy the shenanigans of these “meddling kids'” and their talking dog.- Sandie Angulo Chen, Common Sense Media.

Scoob! is a movie that doesn’t quite know what it wants to be when it grows up-Adam Holz, Plugged in.

Scooby! is fun enough for youthful viewers and some hardcore fans, but never quite solves the mystery of why audiences shouldn’t watch old episodes instead.

Even though I have not watched the latest movie, which is available on various digital media, I can’t forget one of my favorite cartoon characters from childhood. Over a period of time, I have become a great dog lover and no prizes for guessing which “great Dane” influenced my decision.