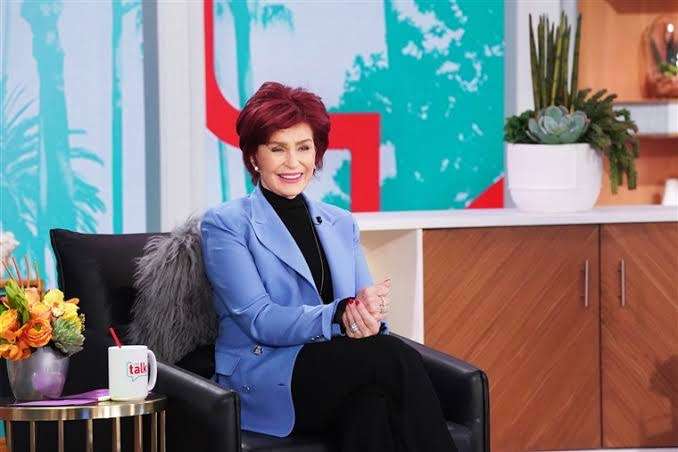 Sharon Osbourne Is Leaving The Talk:

Sharon Osbourne Is Leaving The Talk After Controversy Surrounding Her Behaviour. Her actions on the show doesn’t align with CBS’s Value. She is one of the original panellist of the show. Her behaviour on the show’s last aired episode is seems to be racist. Which has caught her under investigations.

After thorough thinking and investigation of more than 2 weeks it is clear that she can’t by the part of “The talk” anymore and has to bid her farewell.

CBS has released a statement addressing the situation, it states that

“The events of the March 10 broadcast were upsetting to everyone involved, including the audience watching at home,”As part of our review, we concluded that Sharon’s behavior toward her co-hosts during the March 10 episode did not align with our values for a respectful workplace. We also did not find any evidence that CBS executives orchestrated the discussion or blindsided any of the hosts.”

Later, CBS owned the mistake of Network, Studio teams, and show runners as well. As per the production and network Co-host Sheryl underwood hasn’t been prepared for the conversation well. Have you watched last episode of The Talk? tell us in the comments below do you find it Racist?

So what exactly happened on last aired episode of The Talk, let’s find out.

What happened on last episode ?

Sharon Osbourne Is Leaving The Talk, as she defended piersMorgan. Piers Morgan is the one who made derogatory remarks on Meghan Markle and Prince Harry after they revealed how hard it’s been for them to live as a royal. Meghan Markle revealing she faced racism and one of the family member discussing how dark their son can be. This revelations has shocked the world. But piers Morgan doesn’t really liked it, and has to leave the show “Good morning Britain” Now that Sharon Osbourne defended his comments came out as a Racist to the network and audiences as well.

Next Episode of the show is scheduled to be Aired on 12th of April. But without Sharon Osbourne. As Sharon Osbourne Is Leaving The Talk or quoting it like she told not to come back would be perfection.