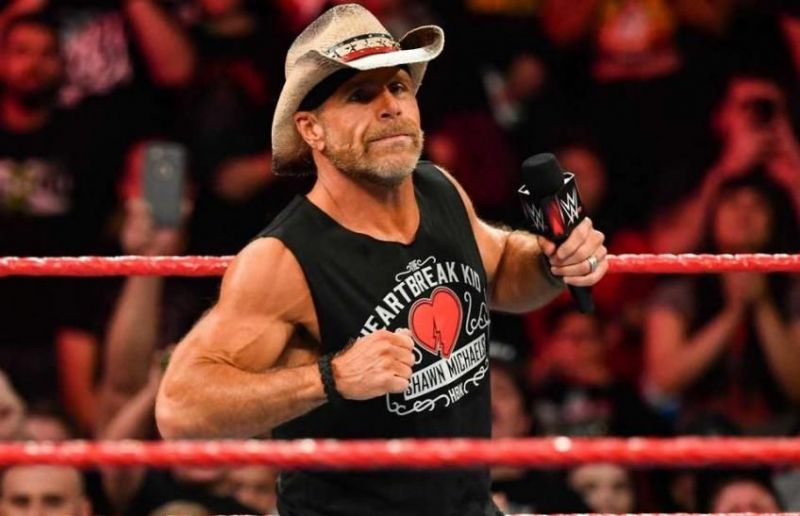 WWE fans are over the top, as the speculations of ‘ Shawn Michaels returns ” is confirmed by WWE. Shawn Michaels will make a return to the ring on Monday Night Raw. WWE expects this to boost the ratings.

In addition, the episode will be a ‘Go Home’ episode. It is also known as the last edition before the WWE SummerSlam on 23rd of august 2020. The promos confirmed the “Shawn Michaels Returns” news. According to the promos of the episode,

“On the final Raw before SummerSlam, two-time WWE Hall of Famer Shawn Michaels will be in attendance. Last Monday, Michaels and the WWE Universe watched as Randy Orton viciously punted Ric Flair, leaving “The Nature Boy” in need of medical attention.
How will HBK respond to seeing one of his closest friends taken out by The Viper? Tune in to Raw this Monday at 8/7 C on USA to find out!”

There also lies a possibility of Rey Mysterio. Mysterio has been away from the ring since last many weeks. He disappeared from the ring after he lost the “Eye For An Eye” match. Meanwhile, Rey’s son, Dominik Mysterio fights with Rollins. In the comming SummerSlam, Dominic Vs Rollins will roll out in the ring. Most Importantly, Dominic will be able to use weapon.

Also in the the coming Monday  Go Home episode,  Mickie James will return to the rings. Mickie will battle Natalya in the forthcoming episode.