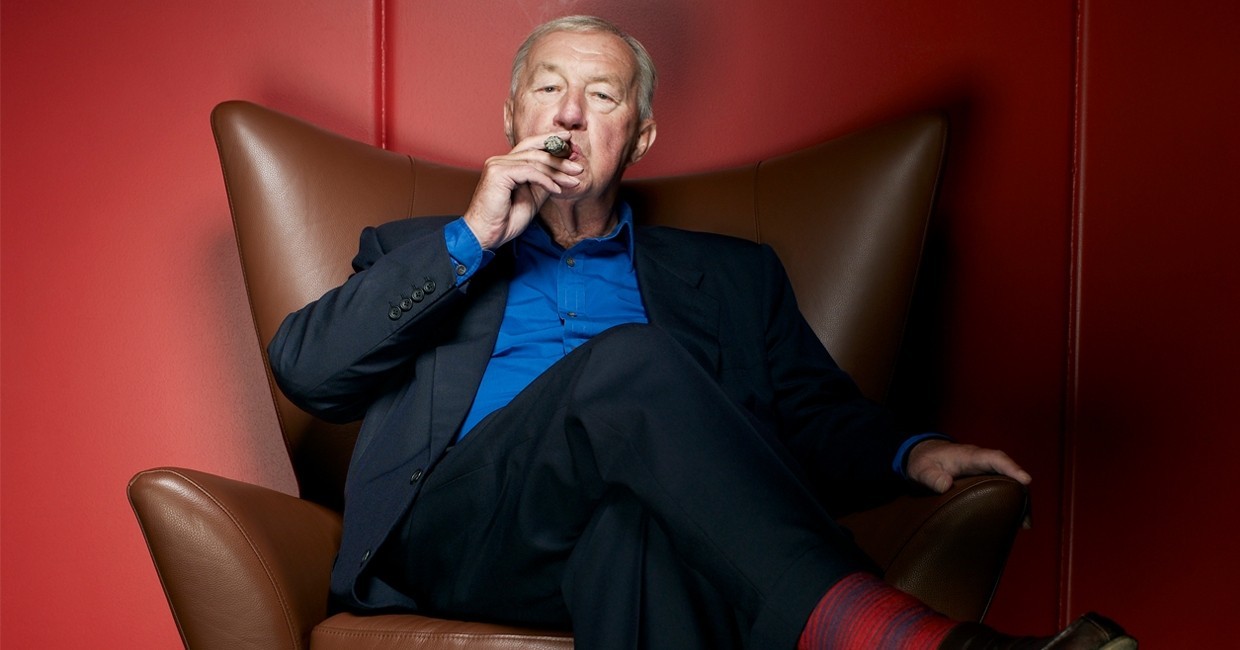 Terence Conran dead announced by his family. He was the founder of a high street furniture store Habitat in 1964.

Terence Conran is known for his work at Habitat as a founder. He had created a different style for home decor in the 1960’s. “He was a visionary who enjoyed an extraordinary life and career that revolutionised the way we live in Britain,” his family members said.

People admire his work since his decore has spread British style and culture around the world. With his designs, Terence Conran designs prove that good style and designs can improve their quality of life. His family considers him to be a visionary due to his ever-growing career.

For his designs from Habitat, he had taken some inspiration from the Scandinavian style of house decors. Additionally, Mothercare, Heals, Richards Shops and British Home Stores are the sister companies, that Terence Conran started after Habitat became a success.

Terence Conran dead announcement has reminded people of the impact of his work has brought on our lives.

“A proud patriot, Sir Terence promoted the best of British design, culture and the arts around the world,” says Design Museum today.

Sir Terence was born on October 4th 1931. He went to Central School of Arts and Crafts, where he did his in-depth study on textiles. His career started in the 1950s. He left school to study architecture. As a result, he worked in the Festival of Britain in 1951. The first company under him was Conran and Company in 1952 in the Notting Hill neighbourhood.

The next year he opened a French-style restaurant with his friends. He established the Conran Design Group in 1956. This company continued his furniture business and decorate personal and retail spaces. Lastly, his aim was to start a modern style of furniture and designs that could be available to people from different classes.

Cassie Randolph accuses ex Colton Underwood of stalking and harassing her
Girlfriends on Netflix, The Duchess’ debut and More
Comment