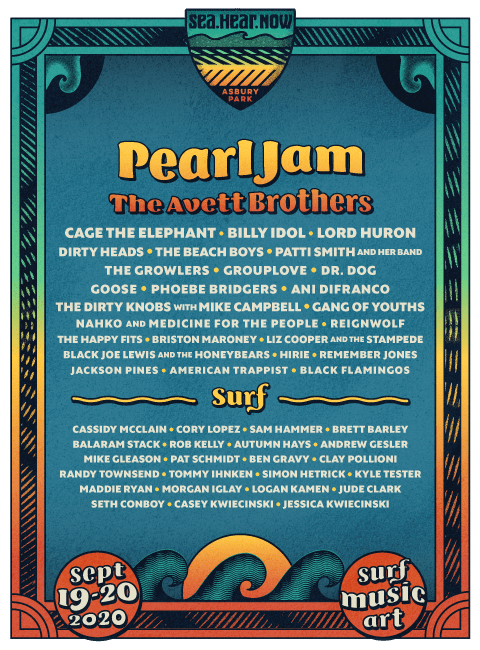 Sea.Hear.Now is a music festival that happens in Asbury Park Beach, New Jersey, USA. The latest news says that he Smashing Pumpkins and Pearl Jam is joining The Avett Brothers as the headliners for the Sea.Hear.Now in 2021. 2021 Sea.Hear.Now is ready with final touches. There are other artists like Patti Smith and Her Band, Patti Scialfa, Matt and Kim, Orville Peck. Later few more were added such as Tank and The Bangas, Moon Taxi, The Soul Rebels, and Ron Artis II and the Truth.

The festival will continue from September 18th, 2021 to September 19th, 2021. So far there will be 25 performances in North Beach Asbury Park and Bradley Park. Later in time, more performances will be the part of the event. The organisation is selling the two days General Admission, GA+, VIP, Platinum, and Ultimate Experience tickets.

For the full list of amenities and to purchase tickets, visit here. Buy the tickets as soon as possible. Due to the pandemic, people are making plans for 2021. People are compensating for the fun left incomplete in 2020. Therefore, tickets to trips, events or festivals are selling at a tremendously increasing rate. 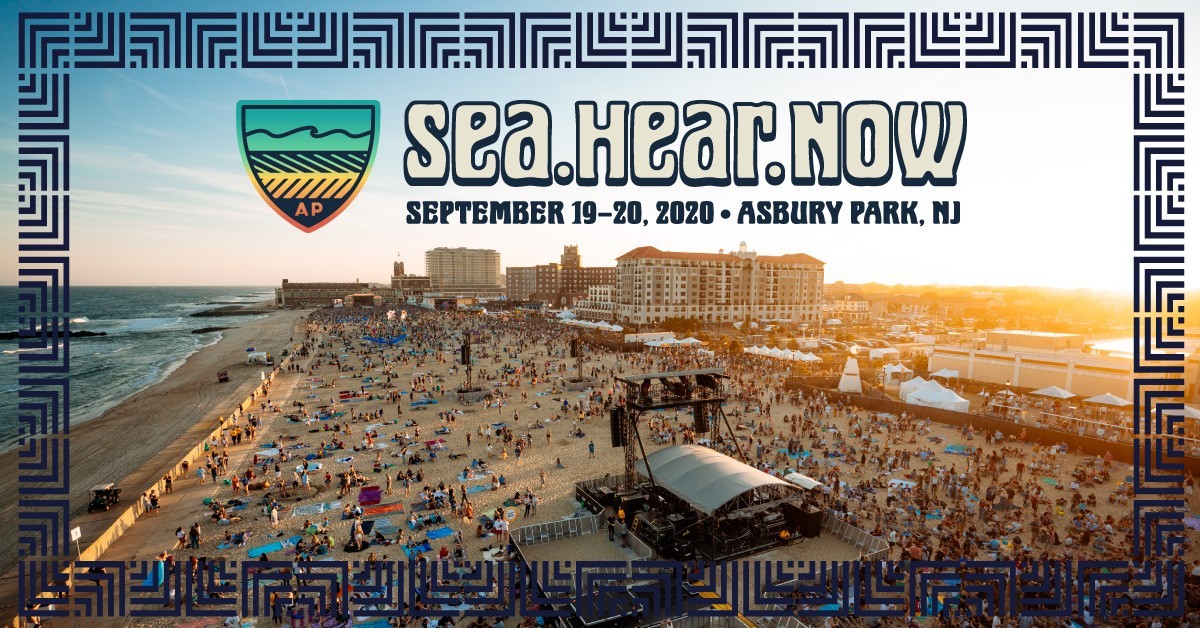 The official twitter handle of Sea.Hear.Now has posted a poster of the festive. The post says “The Smashing Pumpkins, Patti Smith and Her Band, Patti Scialfa, Matt & Kim, Orville Peck, Tank and the Bangas, and more have officially been added to the #SeaHearNow 2021 Lineup! 2-Day GA, GA+, VIP, Platinum and Ultimate Tickets are on sale now!”

Smashing pumpkins are an American rock band. The band formed in 1988. The original members were Billy Corgan (lead vocals, guitar), D’arcy Wretzky (bass), James Iha (guitar), and Jimmy Chamberlin (drums). Since 1988 they have gone through a lot of changes. Some of their best songs are “Hummer” and “Bullet with Butterfly Wings”.

Pearl Jam is a rock band formed in 1990 in Seattle, Washington. The band members  of founding members are Jeff Ament, Stone Gossard and Mike McCready.

Tatiana Maslany As She-Hulk: New Marvel Series To Cast Her As Lead for Disney+
Stewart launching a range of CBD products
Comment