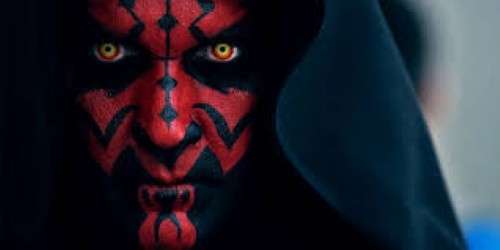 Ray park, the star wars and X-men actor has posted a shocking video over his instagram. Reportedly, a video of getting a bl*w job has been posted over his account. Also, this has been speculated that the woman in the video is actor’s wife. The video has been captioned with only three dots, which has been removed soon after.

Some people are speculating that the darth Maul’s aka Ray Park instagram account has been hacked. This is supported as a statement with limited conments and no real caption available on it. Although most of the twitter followers consider this as a revenge trick towards his wife. It is said over twitter that he posted this video 3 days ago. Also it is commented over various tweets that he also deleted one or two comments posted. 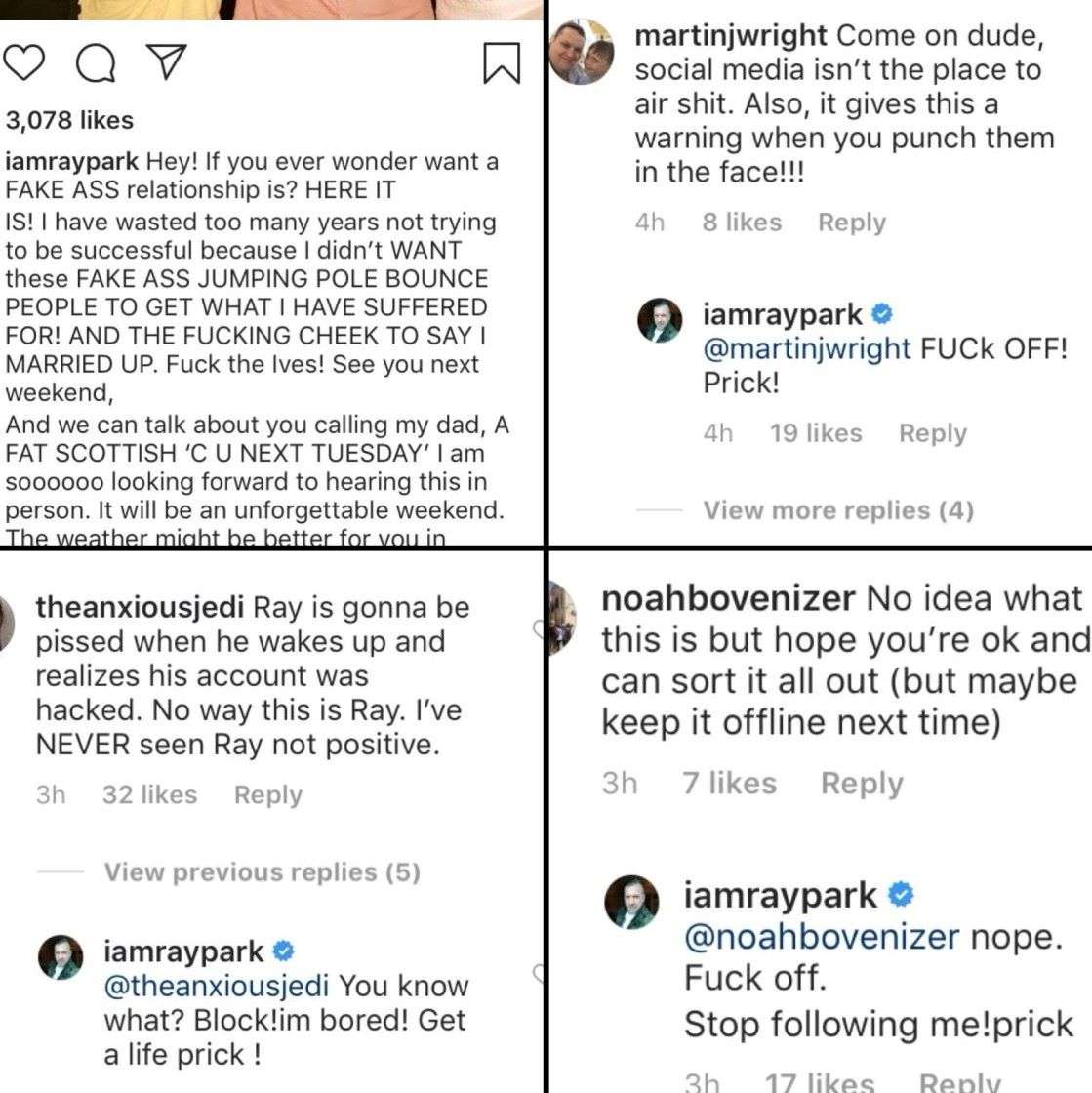 Some of the twitter replies that Ray Park made over the concerns posted his followers were also not in conjunction. He replied to some tweets so rudely that he told them to unfollow him and get a life.

It is speculated that Ray Park’s wife cheated on him with Daniel Logan. After this he posted the revenge video on his insta account without her consent. Later, his son also posted a story over his Snapchat, depicting about how ill-mannered he is. He also conveyed the fact that, he used to abuse him and his brother both physically and mentally.

All this hysteria was claimed to be made up as per the actor and his wife. She also alleged that him and his family are being dragged into this.