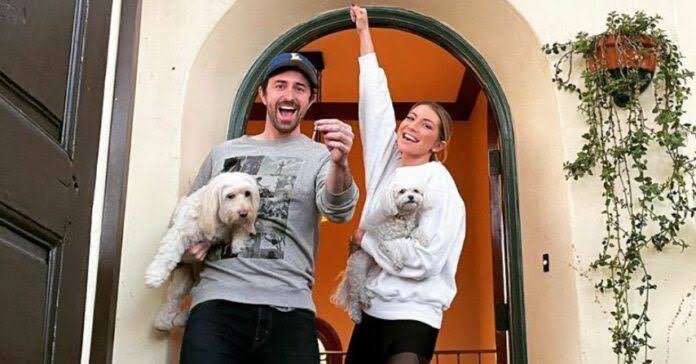 Stassi Schroeder First child name reveals a very sentimental story. See what she and her husband Beau Clark named their firstborn. Former Vanderpump starlet has given birth and it’s a girl! As reported by ET both mother and daughter are doing well.
so let’s find out more details about their girl’s name and their relationship.

Stassi Schroeder and Beau Clark’s daughter is “Hartford Charlie Rose Clark”. This name is said to be a tribute to Beau’s father Charlie and Stassi’s grandmother Rose. They welcomed their daughter on the 7th of January. This is a very sentimental and happy moment for them. The couple said they can’t even express their happiness and how grateful they are for people. But when social media involves things can get really a different perspective. Some Twitter users didn’t even think for a second. Because They just pointed out that Stassi Schroeder first child name resemblance to alleged sexual offenders Charlie Rose.

Schroeder and Beau Clark got married in October as there was a lockdown because of the corona. They chose to keep their wedding as low profile as possible with few family and friends. And this couple announced their pregnancy in June. Stassi never failed to give us maternity fashion envy and the couple posted many pictures on their social media accounts. They also revealed the gender of their first child via Instagram.

This year Stassi Schroeder along with co a star Kristen Doute got fired from Vanderpump Rules. As both stars made some racist remarks to another costar Faith Stowers. Their past behavior is just unjustified. But they publicly apologized and moved on with their life. We wish all the luck to them.

What do you think about this sentimental yet unique name? 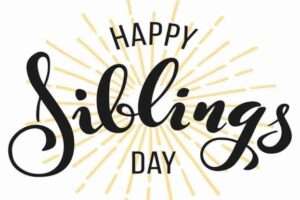