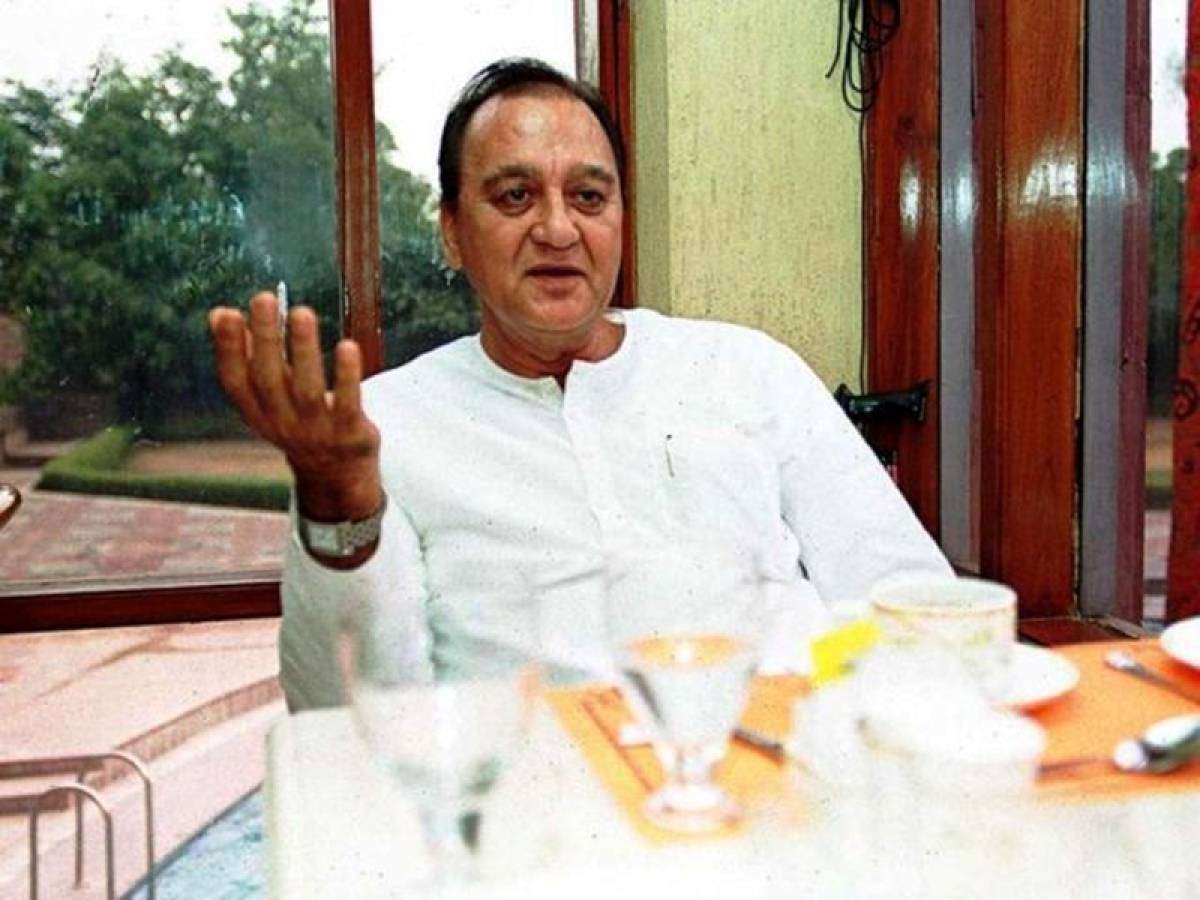 He was the Minister of Youth Affairs and Sports in the Manmohan Singh government (2004–2005).

His son is actor Sanjay Dutt and his daughters are Priya Dutt who is a former Member of Parliament and Namrata Dutt.

MAKING OF A LEGEND:

Sunil Dutt was born on 6 June 1929,in Punjab. When he was five years old, Dutt’s father, Diwan Raghunath Dutt, died.

When he was 18, the Partition of India began inciting Hindu-Muslim violence across the country.

A Muslim named Yakub, who had been friends with Dutt’s father, saved their entire family.

The family resettled in the small village of Mandauli on the bank of the river Yamuna located in Yamuna Nagar, Punjab, which is now a district of Haryana.

Later he moved to Lucknow with his mother, Kulwantidevi Dutt, and spent a long time in Aminabad Galli during graduation.

He then moved to Bombay, where he joined Jai Hind College as an undergraduate and took up a job at the city’s BEST Transportation Engineering division.

After starting his career as a radio jockey with Radio Ceylon, Sunil Dutt decided to take up acting as a career.

Dutt created a record of sorts by directing and starring in the unique film Yaadein (1964) in which he was the only actor in the cast.

He later turned producer of the 1968 film Man Ka Meet which introduced his brother Som Dutt who was unsuccessful in films.

In 1971, he produced, directed and starred in Reshma Aur Shera (1971) which was a huge failure at the box office.

He launched his son Sanjay’s career with Rocky in 1981 which was a success. Shortly before the film’s release, Nargis died of pancreatic cancer.

In 1995, he won the Filmfare Lifetime Achievement Award for his contribution to the film industry for four decades.

He returned to acting shortly before his death in 2003’s Munna Bhai M.B.B.S. in which he shared the screen with son Sanjay for the first time although they had appeared earlier in Rocky and Kshatriya but not in the same scenes together.

Dutt died of a heart attack on 25 May 2005 at his residence in Bandra, Mumbai.

At the time of his death, he was the Minister for Youth Affairs and Sports in the Union Government led by Dr. Manmohan Singh and was the Member of Parliament from North-west Mumbai.

He was cremated with full state honours at Santacruz Crematorium in Mumbai.

He was succeeded as Minister by Mani Shankar Aiyar. His seat in the Parliament was contested by his daughter, Priya Dutt, who won it and was a Member of Parliament until May 2014.