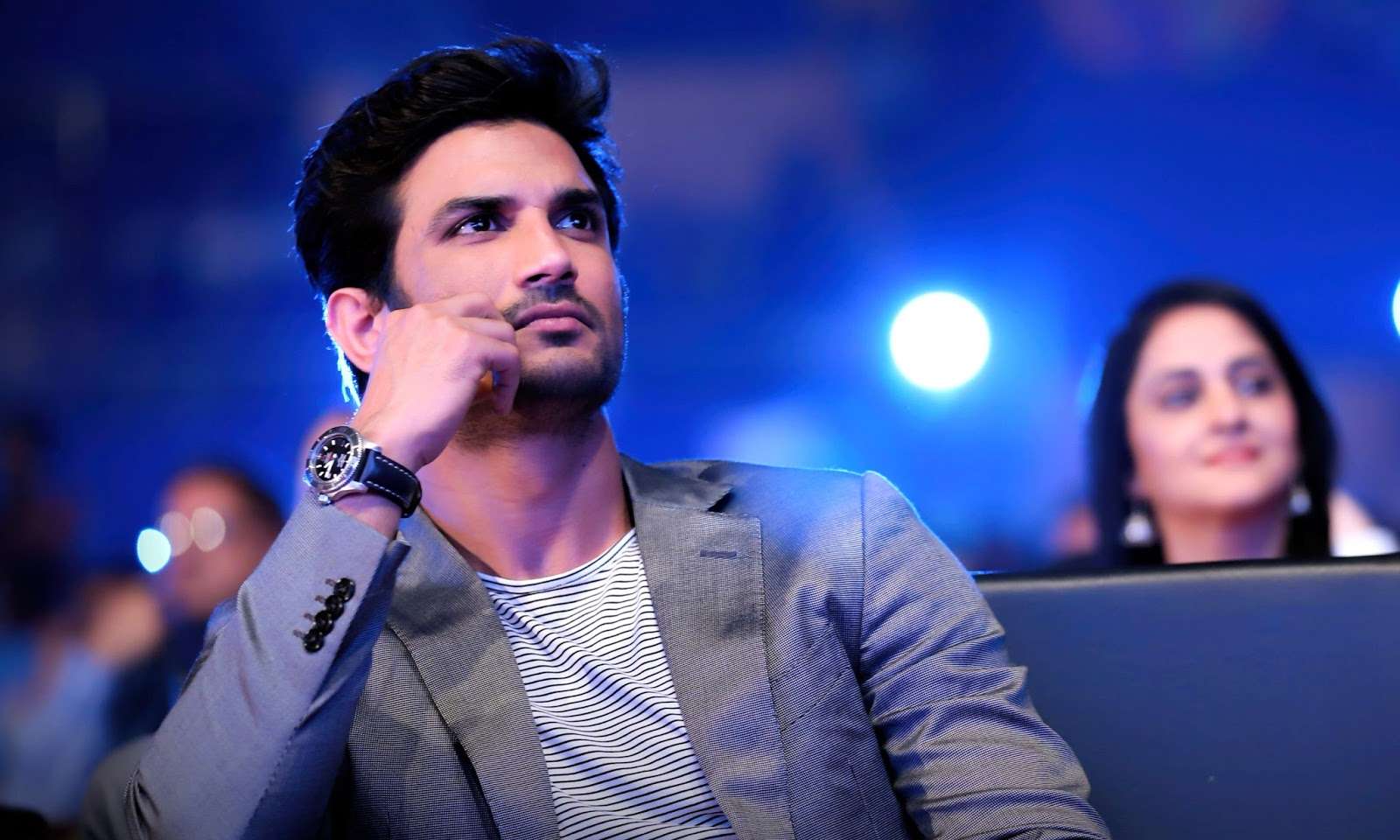 Before taking this drastic step, he left a suicide note behind. In his note, he allegedly wrote, “If He Can Do It Why Can’t I.”

Early this morning, Ankita Lokhande was spotted stopping by at the actor’s residence to offer her condolences to his grieving father and family. The beauty reportedly only left after Sushant’s father left the apartment to board his flight back home. Videos doing the rounds saw the actress hounded by the paparazzi on leaving the house.
A few years ago, Ankita and Sushant were reportedly set to tie the knot but sadly drifted apart due to reasons best known to them.

Sushant Singh Rajput’s sister-in-law died after not being able to bear the loss.