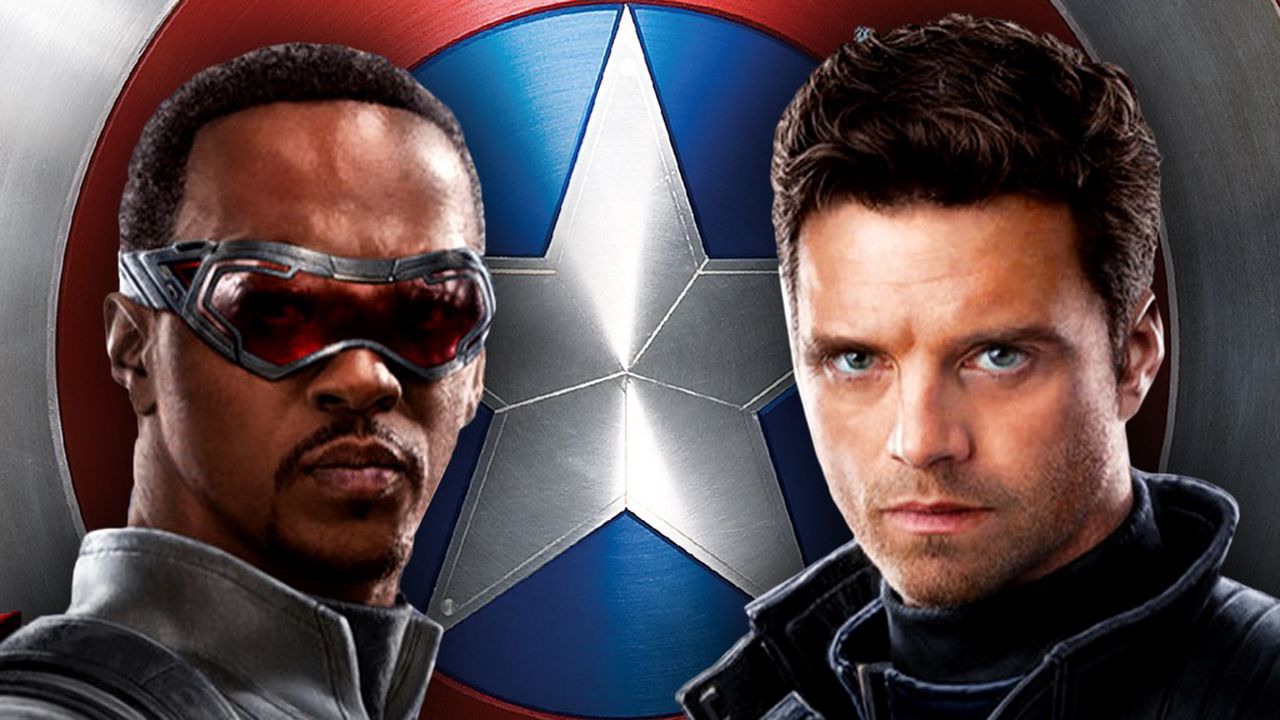 THE FALCON AND THE WINTER SOLIDER set photo reveals an unexpected alliance. After facing a delay due to Corona Virus, the team has started shooting again. 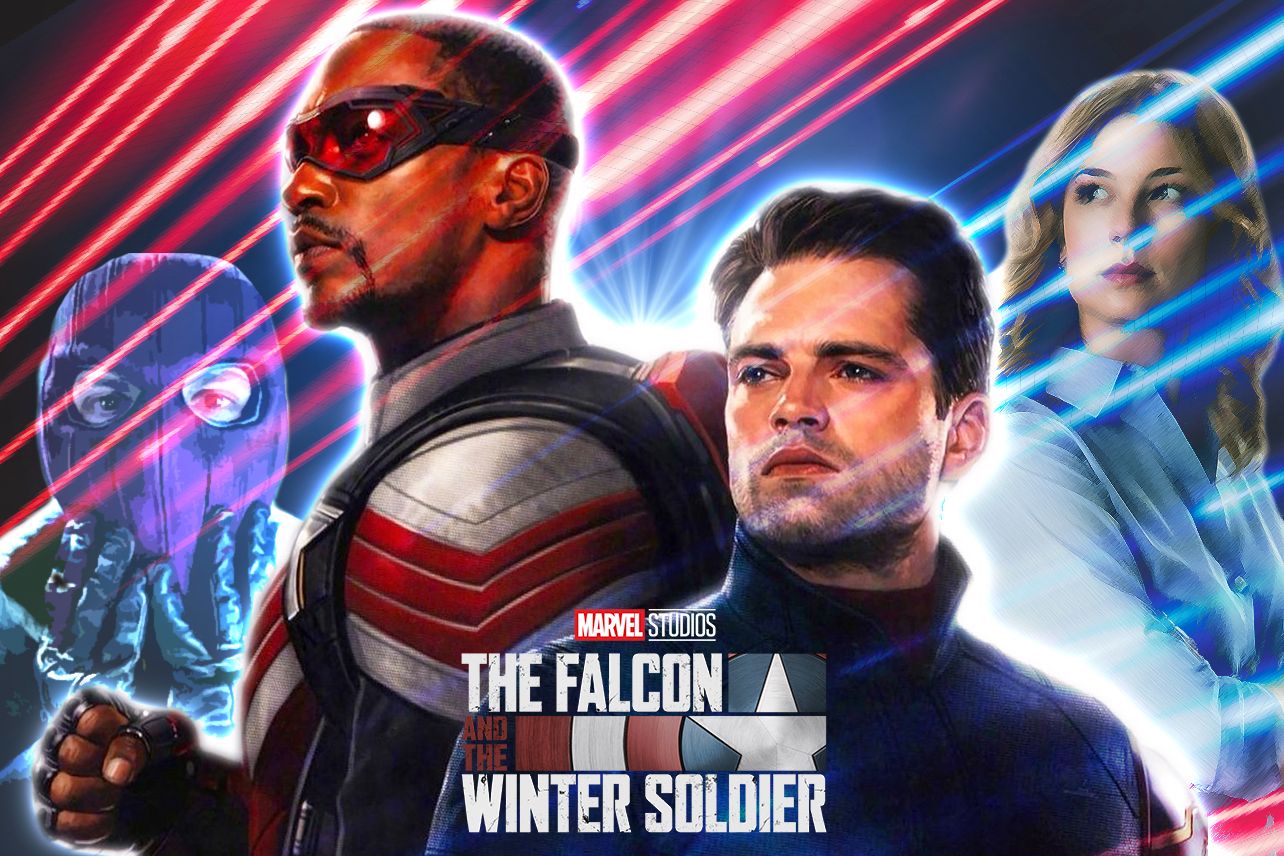 A photo hit up last night, which was meant to reveal the set of the movie. However, unintentionally, it also released a piece of news that it will also feature Baron Zemo in the course of their new series. Moreover, the photo has been removed.

Originally, the movie intended to release in August this year on Disney+. Due to the Corona Virus, The Falcon and The Winter Soldier faced reshuffling in the schedule.

The plot of the movie: 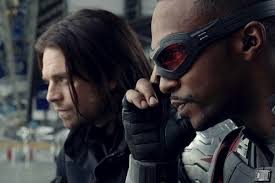 The series will portray the heroes proceeding after bidding goodbye to Steve Roger after his retirement. Sam would dream of the veil of Captain America. On the other hand, Bucky will struggle to find a place in the new world. Eventually, the pair is set up to meet after facing complications. During the announcement of the show, the makers revealed that it will feature some old faces. One of them includes Captain America: Civil War villain, Zemo.

The deleted Instagram post catches the eyes with Mackie, Stan, and Brühl together on the set. In addition to them, Zemo also appeared in the picture.

The web series, under Disney+, is about parts of Marvel Comic, Sam Wilson also referred to as Flacon and Bucky Barnes, referred to as Winter solider. The series will portray the story of our favorite heroes after the End Game. Under the direction of Kari Skogland, the writer of the series is Malcolm Spellman and producer, Marvel Studios.

The cast of the series:

Falcon and Winter Solider set photo reveals the surprising turn of a supervillain.