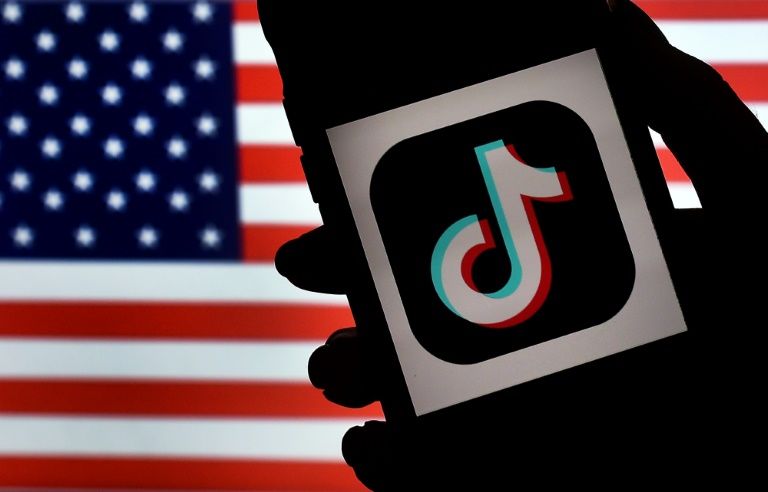 Steven Mnuchin, the Treasury Secretary, on Wednesday; said that TikTok should become a “US-based company, that’s controlled by the US investors.” He further added that failing to meet this requirement the app will face dire consequences. 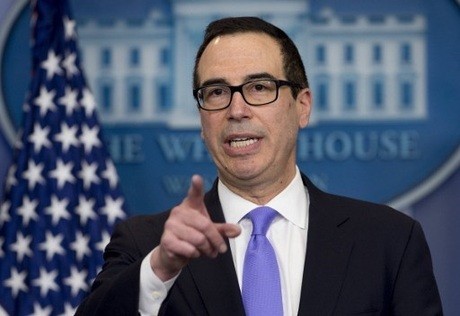 Mnuchin made his comments at a time when the US is speculating over the decision to reorganize the ownership patters; of the extremely popular Chinese owned video-sharing app. The app has been called a threat to the national security of the country by the officials.

Mnuchin said the agreement deliberated upon by the Trump administration to enable shares in the latest operating company named TikTok Global to Silicon Valley giant Oracle and retail powerhouse Walmart is “a fantastic outcome.”

He further added “If the agreement can be closed on our terms, we’ll do it. If not, it will be shut down. All our national security concerns would be fully satisfied with any agreement.”

Mnuchin said the proposal will “create a US-based world-class business owned by US investors” and completely put an end to all the national security concerns.

The Trump administration has been deliberating a total ban on the app starting from November. The US government has been resorting to every possible means in order to build pressure on the company.

Furthermore, Trump administration had also submitted a bid to block new TikTok downloads. However, it was blocked late Sunday by a US federal judge who ruled that the administration possibly exceeded its legal authority.

However, the Chinese Government with regards to the ownership of TikTok has accused President Trump of “bullying conduct” and “abusing national strength.”

President Trump and the other officials have suggested that TikTok and its parent company;  could be spying and illegally gathering data on the Americans citizens with an aim of Chinese espionage. However, the company has called all such claims false and baseless.

Google Chromecast with Google TV available to buy in the US before the Official Launch, Features, and New Interface revealed 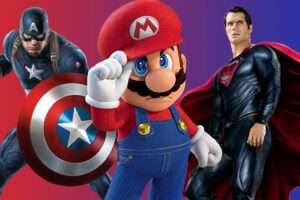