China’s Byte Dance owns three of the apps – Tik Tok, Helo and Vigo Video – on the list of 59 banned apps released by the Centre on June 29.

Ministry of Electronics and IT (MeitY) made the statement after rising border tensions along the Line of Actual Control (LAC). 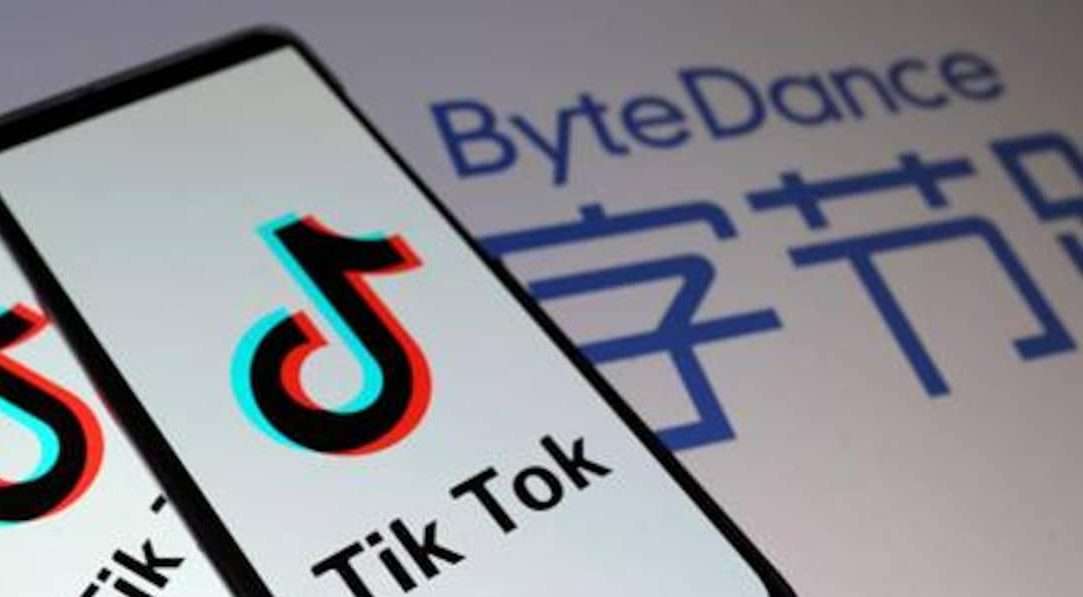 Also Read: How to permanently delete your TikTok account ?

A source told China-based English daily Global Times that ByteDance has invested over $1 billion in the Indian market in the past few years, and might lose as much as $6 billion once business is halted in the country.

This amount would exceed the potential losses of all the other apps combined.

TikTok recorded 323 million downloads in India in 2019, and the country accounted for 44 percent of total TikTok app downloads. The app currently has 145 million monthly active users and a total of 200 million users in India.

TikTok India might challenge the ban in court, a media report suggested. In a statement on June 30, the company said it will meet the government stakeholders to submit clarifications.