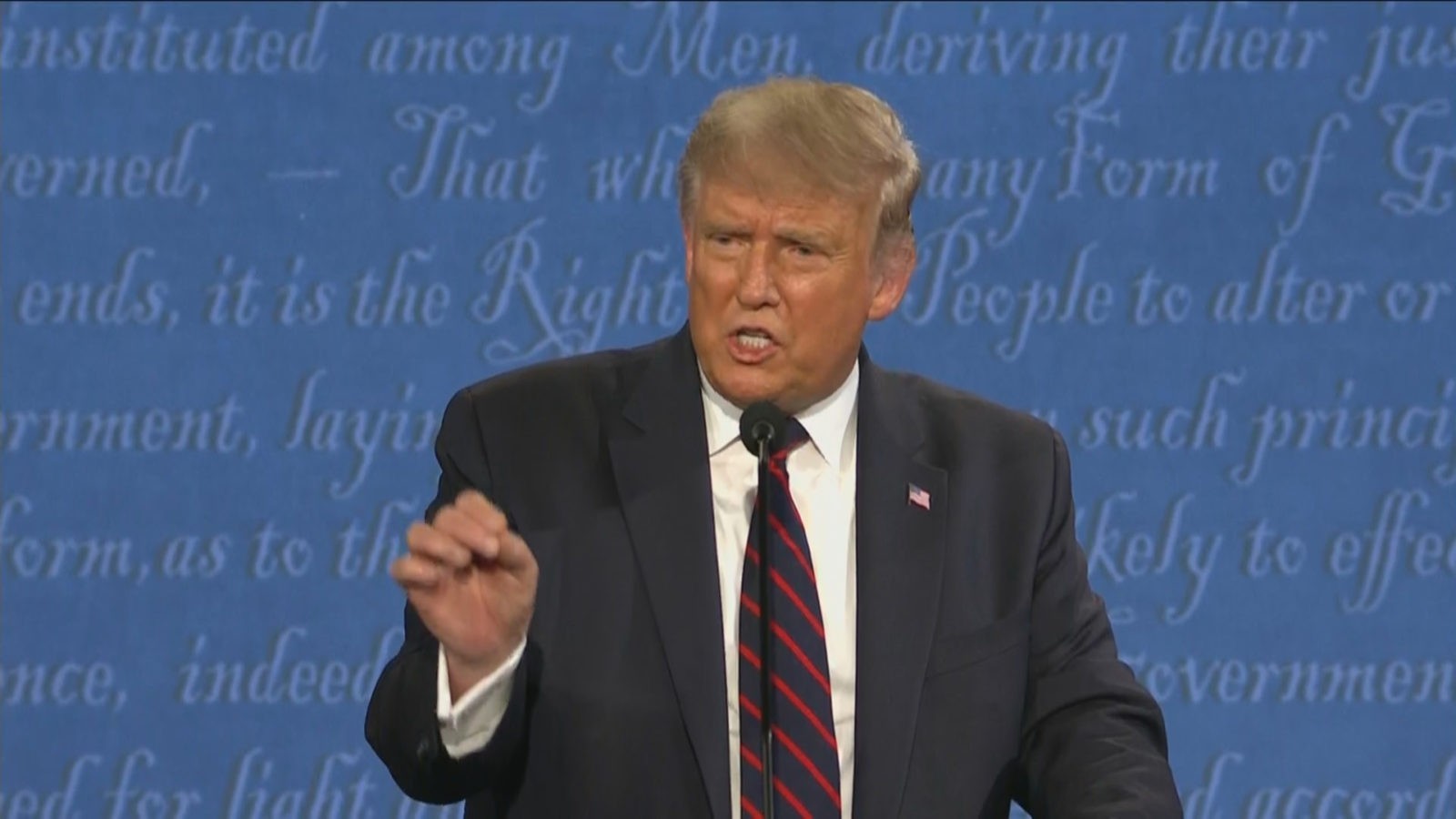 The Trump-Biden debate was met with horrible reviews. The ratings stacked up even worse, coming short of the record-setter audience for 2016’s presidential debate with Clinton. According to Nielsen ratings data, Tuesday’s debate averaged 73 million viewers. 16 networks broadcasted this debate from 9 to 11pm. The previous number represents an immense 13% drop. The Trump-Clinton debate of 2016 set the record at 18 million viewers. Additionally, these viewers accumulated from 13 different networks- 3 less than the recent debate.

The Fox News Channel scored the largest audience for the Trump-Biden debate, around 18 million viewers tuned in to watch the debate between the two candidates according to Nielsen. Right behind the home network of debate moderator Chris Wallace, ABC led in second with an audience of nearly 13 million viewers. NBC followed with nearly 10 million, CBS with 6.4 million, and the Fox broadcast network with 5 million. CNN attracted 8.3 million, and MSNBC attracted 7 million during the 96 minute debate.

Despite the audience turnout falling short of the 2016 debate, The Trump-Biden debate surpassed three presidential debates that came before. The debates surpassed were Bush vs McCain of 2008 that only scored 52.4 million, and Obama vs Romney of 2012, which only scored 67.2 million. Aside from the 2016 record holding debate, the only debate that attracted more of an audience was the 1980 debate between President Jimmy Carter and Ronald Regan.

The Aftermath of the Trump-Biden Debate 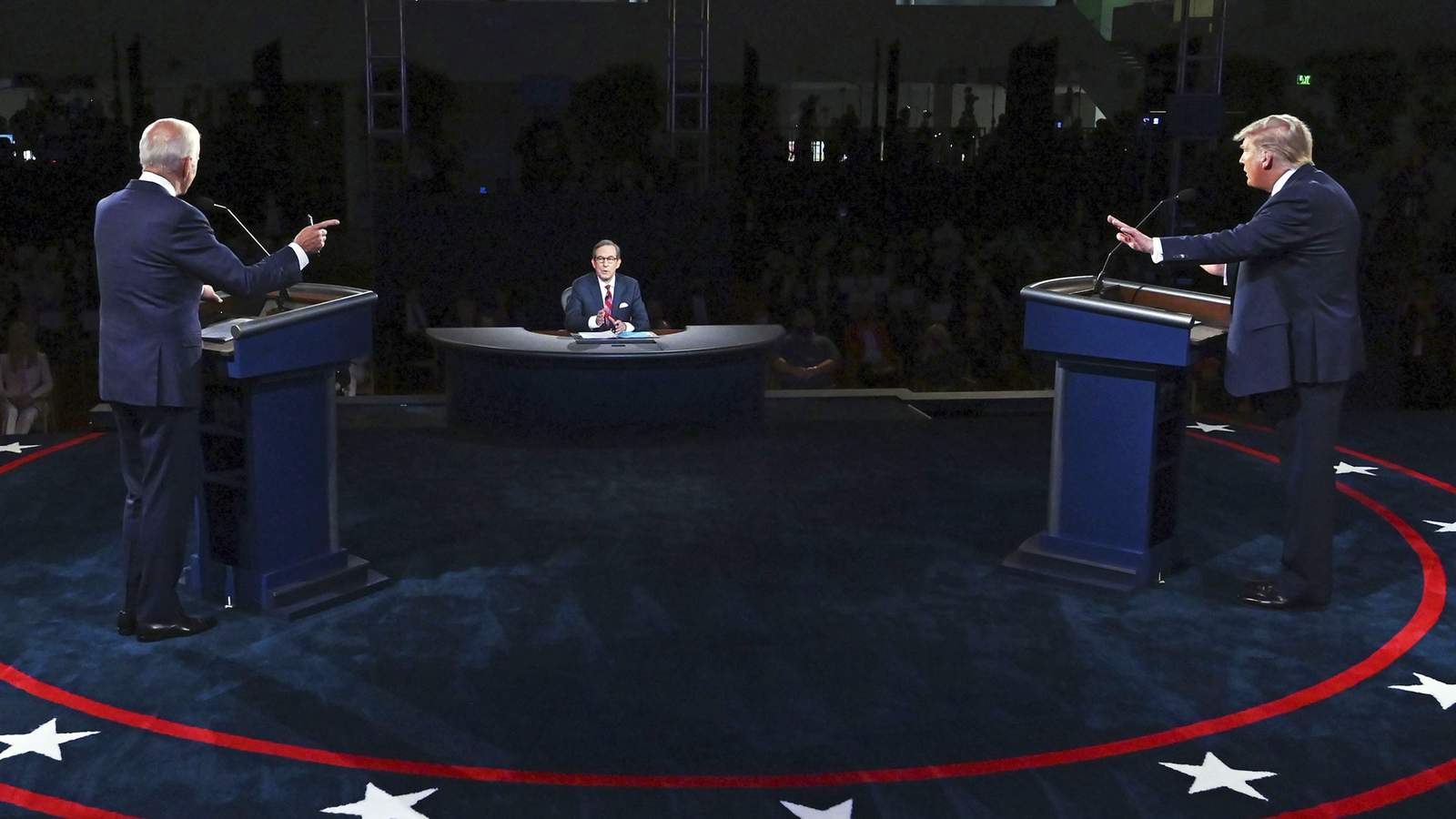 However, Nielsen numbers analyzed do not account for users watching the Trump-Biden debate on laptops, smartphones, or other smart devices. This group has been on a rapid growth since 2017. Additionally, TV commentators universally panned the debate, many criticizing Trump’s constant interruptions and Biden’s illogical conclusions concerning current affairs. Many regard the debate as a mess. Many reviewers also criticized Wallace for losing control of the event. CNN anchor Jake Tapper called the debate “the worst debate I have ever seen.”

Wallace commented on these criticisms saying, “I did as well as I could.”

Later Wednesday, the CBS news twitter cited an informed source saying that the COD plans to “issue strict new rules in the coming days that include cutting off a candidate’s microphone if they violate the rules.”

EXCLUSIVE: @CBSNews has learned the Commission on Presidential Debates plans to issue strict new rules in the coming days that include cutting off a candidate's microphone if they violate the rules, per an informed source.

More tonight on the @CBSEveningNews

The next Trump-Biden debate will take place on October 15th in Miami.