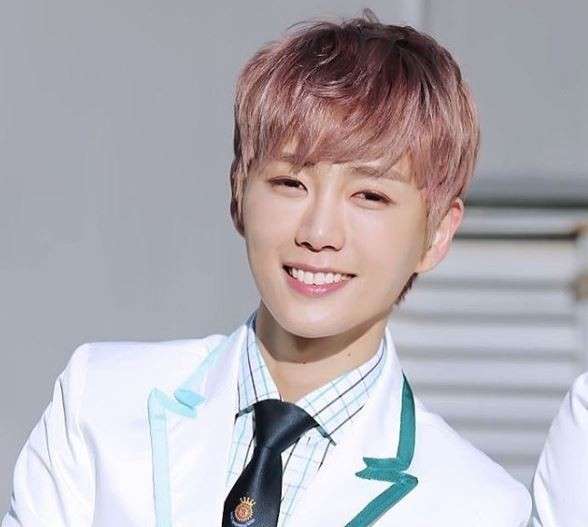 TST, once in the past known as Top Secret, is a South Korean kid band shaped by JSL Company (presently known as KJ Music) in 2017. They appeared on January 4, 2017, with Time’s Up. Kim Yo-han (born on September 22, 1999), additionally known by the mononym Yohan, is a South Korean artist and entertainer. He appeared as an individual from South Korean kid bunch X1 completing first on Produce X 101 of every 2019. Unfortunately, Yohan died at an early age of 28. 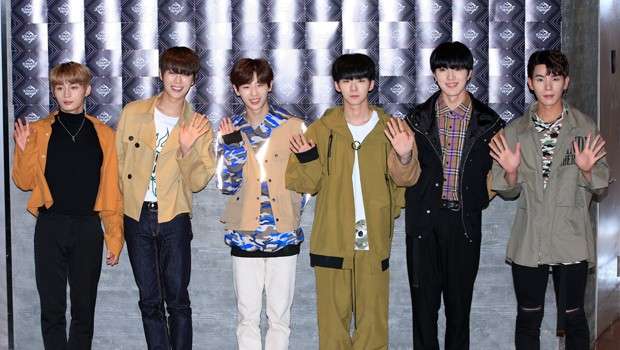