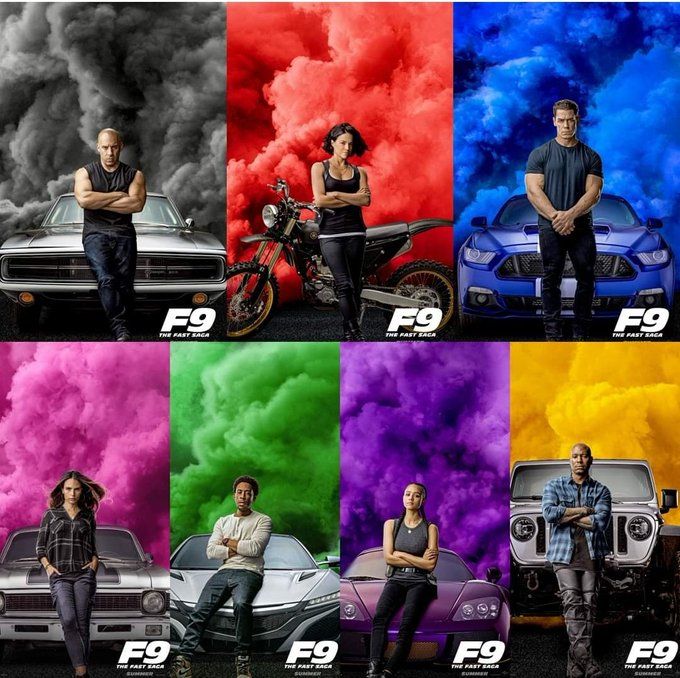 Good news for Fast & Furious 9 fans. Vin Diesel just confirmed that Fast & Furious 9 will be in theatres. This pandemic affected every industry in the world, and the film industry is one of the worst-hit. Because of the crisis, many films and projects were released on digital platforms. But now, actor and film producer Vin Diesel is still on his stand to release the upcoming Fast & Furious 9 only in the movie theatre.

Vin told the media that he is determined to feel the theatrical experience. He also shared his views on cinema and said that he has dedicated his life to it. Vin revealed the release date of the upcoming movie. And it is clear that the fans won’t have to wait for too long. The film is going to the theatres on May 28, and everyone’s gonna love it.

Not all blood is family. Watch the trailer for #F9 and get your tickets now – in theaters May 22! https://t.co/W9rR5NgTOH pic.twitter.com/LeFmC1njS0

All about the Fast & Furious 9-

Do you want to know some lesser-known facts because we might have a few? Surprisingly, Vin Diesel who is world-famous for his performance in Fast & Furious was not the first option for the series. The role was first offered to Tim Olyphant. He didn’t accept the offer.

Coming to the Fast & Furious 9, let us tell you that the film will cast Michelle Rodriguez, Jordana Brewster and Tyrese Gibson in significant roles. Charlize Theron will reappear in the role of Cipher. It will also feature Helen Mirren, famous for Hobbs and Shaw. And WWE fans better get excited because John Cena will be the newcomer in the movie. He shared his gratitude and tweeted that he has been a fan of the Fast & Furious franchise which entertained everyone for nearly 20 years. John Cena also said that it is an honor for him to join the family of Fast and Furious.

It was reported in March that the release date of Fast & Furious 9 moved back a year because of the pandemic. The decision was taken keeping in mind the situation in various countries because movie theatres were closed everywhere. Vin Diesel had given this information on social media, through a tweet. And now, when it is final that Fast & Furious 9 will be in cinema halls, the excitement is on another level.