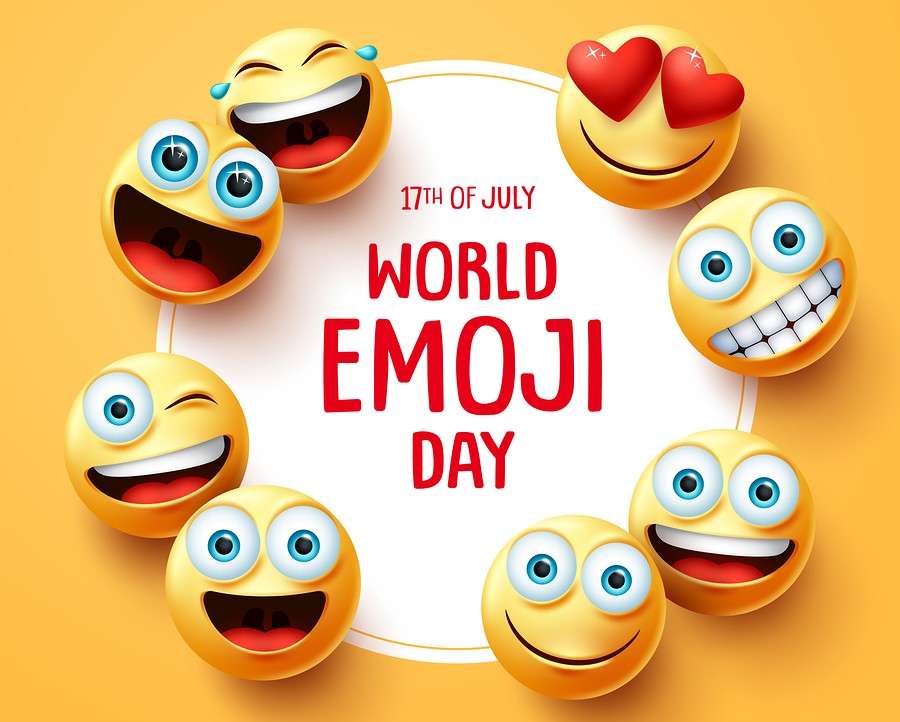 World Emoji Day is unofficially celebrated on July 17 globally. Increased use of various social media platforms, made emojis an inseparable part of it. It is an easy, digital form of expression. They are not just a few pictures or meaningless characters on various apps or social media pages. In the virtual world, emojis speak instead of words! When emotion fails to express itself, emojis speak for you. The idea of celebration was first put forward by Jeremy Burge who found Emojipedia, world-leading emoji resource. The day is celebrated annually since 2014.

New language in the virtual world is Emoji language. More emojis are added every year improving representation and diversity. Emojis cover more than just emotions. It describes aces, activities, mood, weather, places, transportation, food, and so on. The emojipedia.org keeps track of all emoji updates and has the largest emoji collections.

The biggest boost for Emojis came in 2015. Oxford Dictionary selected ‘Face with Tears of Joy ‘as ‘the word of the year’. After partnering with the popular keyboard app, Swiftkey, they discovered that this particular emoji was the most popularly used one by users all over the world.

Google and Amul joined the celebrations. Not to mention, there were several emojis of Amul’s Butter girl. Google posted a caption game.

Additionally,Emoji Day 2020 is also celebrated by various brands by guessing games on social media. You just have to look at the posted emojis and guess what they mean. British Council, Sunrisers Hyderabad, PDSA, Isle of Man Post Office, Swatch Bharath Havells are all part of the celebrations.

At the same time, The United Nation Women’s Twitter handle put forward a message on women’s issues through emojis. It expresses everything including racism, discrimination, and violence.

This year, coronavirus inspired emojis seem to be the favourite ones. Likewise, more than 110 new emojis are also being added.