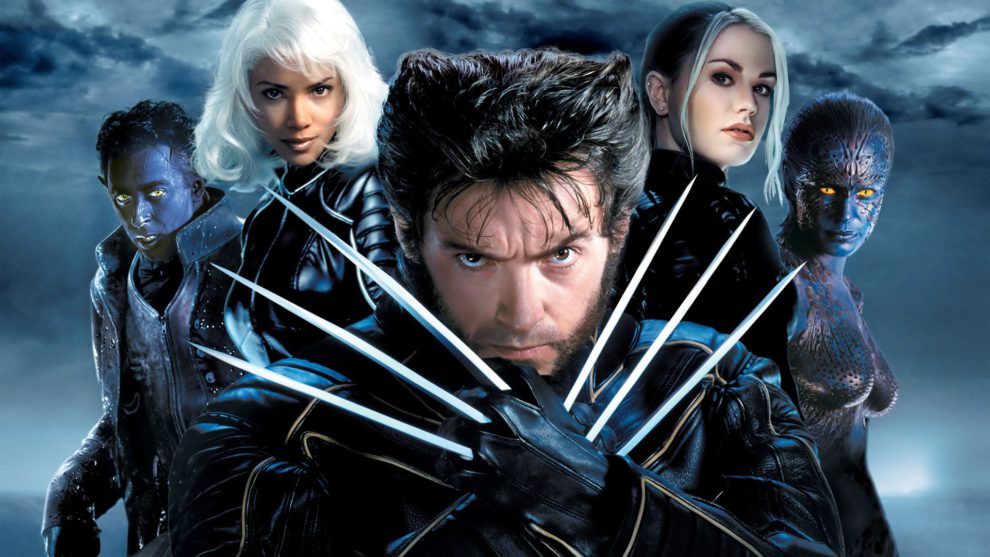 Not many series’ have been as complex as this show. As we prepare for a new chapter in the X-Men series, let’s take a look on how we can prepare and watch the entire series again in order. Or, you can watch them in order of when they came out, so it doesn’t make sense at all and is kind of unenjoyable. (Yeah, I totally am unbiased in how you should watch your movies. Not a motive or bias in me at all. Totally.)

Watch it in order of chronological happenings, it’s more fun that way. 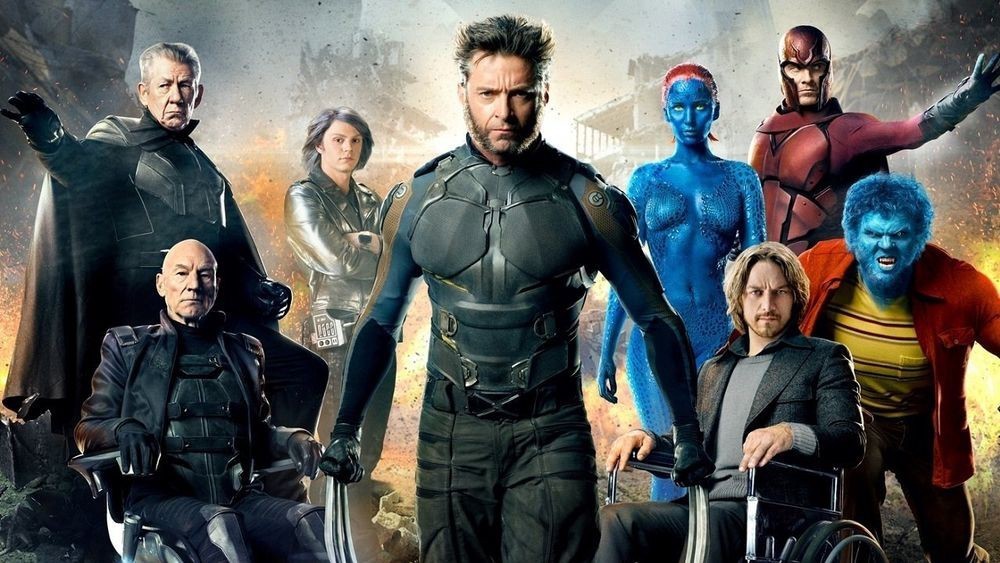 Additionally, the X-Men series of comics was a huge deal. This is because it paved the way for the Marvel cinematic universe we have today. Also, movies like Blade and Spider-Man, along with the slew of movies took the world by storm. It made them smell the coffee that was superhero movies. It woke them up pretty well, It took on things that movies at the time didn’t even dream of. Action movies AND social commentary? Say it isn’t so! Most just went for one and rolled with it.

How to watch your favorite X-Men series movies

But the X-Men series was different. And different it stayed because while films like Blade and Spider-Man tapered off at 3 max, the X-Men series just kept going and going. Finally, this leads us to the purpose of this article. The legacy is going to keep going whether you like it or not. So, to catch up with all the tomfoolery that’s just perspired, I’m going to list off a roadmap for you that’ll give you the entire X-Men series picture.

Here is how you should watch them in order for a chronological storyline for the X-Men series:

And for those who are frankly, sadistic, here is the inferior way to watch them: in order of movie release. Just kidding, you can watch the X-Men series however you want.