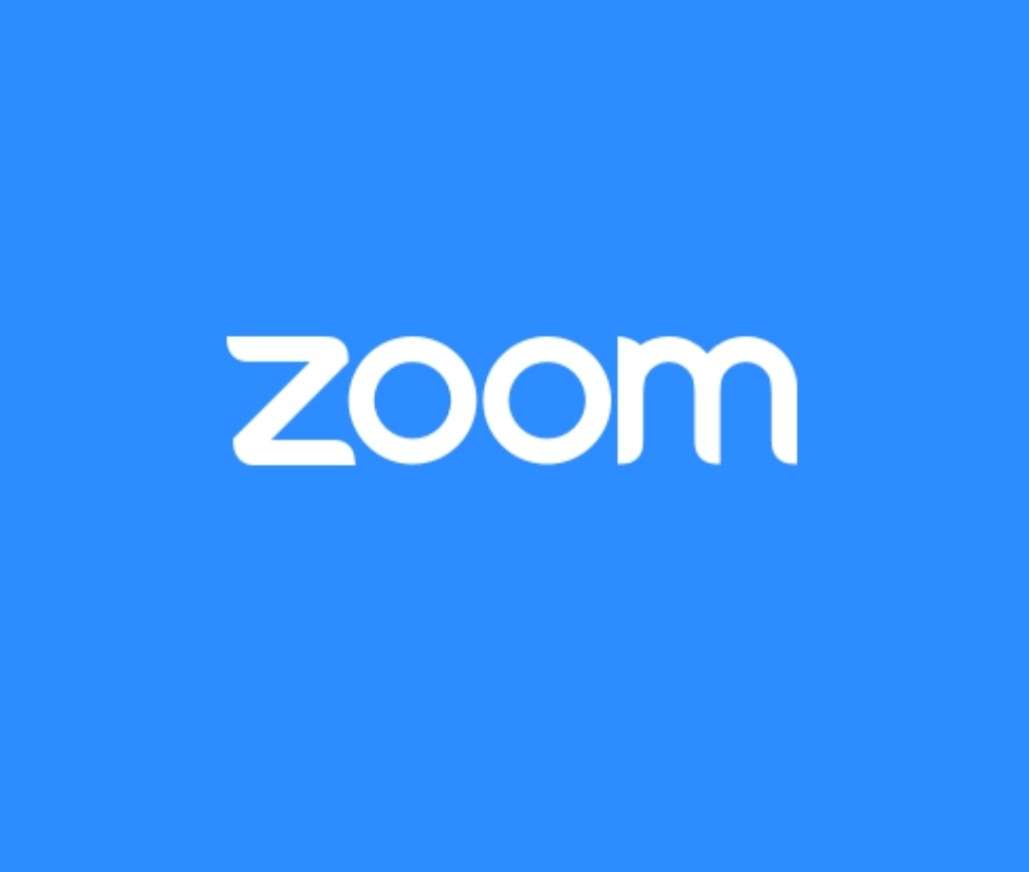 Zoom is a video-conferencing application. It was not a very famous application before the Pandemic of COVID-19.

After, the outbreak. The application slowly and gradually became famous. Work still needs to be continued. So, students were given lectures on online meets. Also, meetings of offices were also held online.

Therefore, the exclusive features of the application made it famous. Later, it had faced some security issues. But, zoom tried to fix the problem and have also revealed some guidelines. So, users can save themselves from “zoo bombers”.

Zoom stated, “This expansion into Bangalore will supplement Zoom’s existing R&D centres and support Zoom’s engineering leadership. Which is based at its San Jose, California headquarters.”

Actually, the company is US-based. But, as it is gaining a lot of users in India. So, the company had set its tech centre in Bangalore. So that, they can help the Indian users.

The company suddenly became so famous after the outbreak of COVID-19. Only because of it’s features like a free conference for 40 minutes, screen sharing option, recording the meeting option. Also, the host has the option to restrict who can speak or share the screen or enter the conference. Therefore, people liked it a lot.

The company is trying it’s best. To expand its business. They are trying their best to give the maximum features and advantages to users. As well as expanding their profit.

Therefore, they have set up a tech. Center in Bangalore. So, they can easily resolve the problems of the users here.

Also, the company got very famous in the starting. But, after it’s security threat issue many people were trying to avoid Zoom calls. But, the company is still trying to resolve the issue and clear their name.