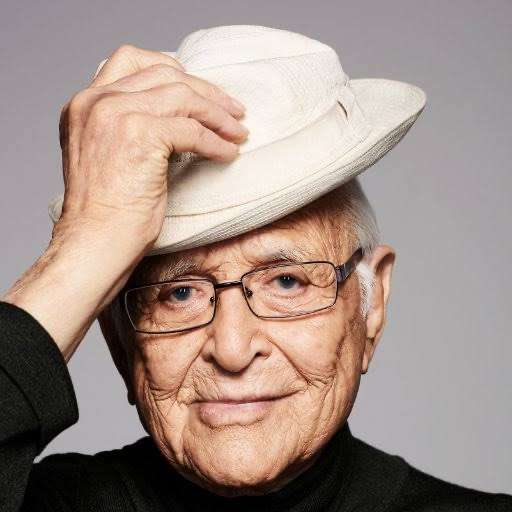 Let’s Have a Detailed look on Life and Career of  an Iconic Tv Producer Norman Lear.

This Year’s Golden Globe For Lifetime Achievements Goes to Norman Lear. He is known for his iconic Sitcoms. We all enjoy Comic TV shows Time and Again, they work as a stress buster after long day of work. He has given us several innovative Comic shows. His Creations All in the Family, one Day at a Time, Maude, Sanford and son influenced Television.

This Year’s Golden Globe Ceremony was Virtually organized. 98, Years old Norman Lear Accepted his Award and doesn’t failed to make viewers laugh. Well, kind of Expected from him. In his speech he shared a little secret of living long life. He shared : “ Laughter add time to your life”

Iconic Tv Producer Norman Lear Further Quoted that If you want to live an iconic life, never live only for yourself i.e, Alone and never laugh Alone. That is the secret of him being here all happy and healthy at the age of 98.

Also Read : WATCH: Biggie: I Got a Story to Tell Clip From the Notorious B.I.G. Netflix documentary

Norman Lear is someone who is never Afraid to voice their opinion. Recently Golden Globe came under Fire that there were no black member present in their group of 87 journalists who assess this awards. Many artists have already addressed this issue along with Norman Lear. He said HFPA should address this issue and looks Forward to work with people having different ethnicities. However HFPA has addressed this issue and have a deeper look in this Matter.

Life and Career of  Norman Lear:

The Promised Neverland season 2 producer confirms it will be released

ChatStep Alternative in 2020, What is ChatStep? Do chat rooms still exist?