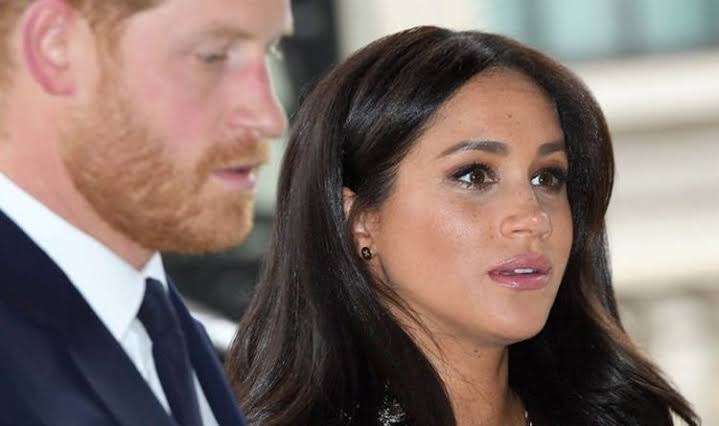 prince harry opens up About His Mother’s death. Shared he always Feared that History will repeat Itself. Life as a Royals May look lavish With all that Fancy tours, Extravagant Wedding, Branded Goods but every Coin has Two sides.  It’s been 23 years since Princess Diana’s Death, but this Traumatic Experience remained with Prince Harry Till date. Recently Prince Harry and Meghan Markle appeared in Oprah Winfrey’s show called Nonsense.

So, let’s Find out what this Former Royal couple has to say. How they are dealing with Bad press and more life updates.

Last Year in January, couple step back as senior Members of Royal Family. This Means Couple is no longer a working Royal. The will be Financially independent and doesn’t bound to live their life according to Royal Protocol.

Harry and Meghan Revealed that, they took this Decision as they are unable to deal with Media ruining their images while interfering in their lives. Prince Harry opens up about, how his Mother Princess Diana had to endure everything all alone. She was going Through Divorce with Prince Charles, which is detrimental for her Mental health. And Her Tragic death in Car accident is known to the world. Prince Harry said At least he has his Wife Meghan Markle by his side, whereas his mother has to endure it all alone.

Full Interview of Prince Harry and Meghan Markle will air on CBS, 7th March 8 pm ET. So, Don’t forget to tune in.