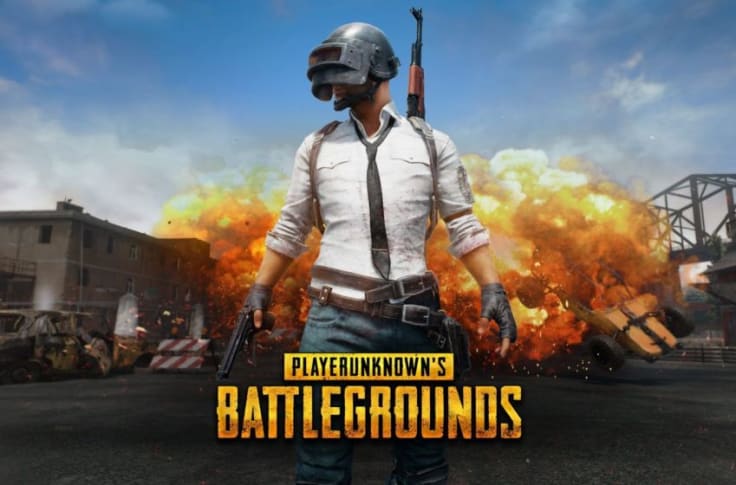 In India PUBG, also known as Player Unknown Battle Grounds was banned, this Wednesday. The PUBG ban happened with other 117 apps. This is “prejudicial to sovereignty and integrity of India” says India’s Ministry of Electronics and Information Technology. This news has affected millions of people in the PUBG community.

Evidently, Team Soul will be most affected by this news. Naman’Mortal’ Mathur was the largest team on PUBG in India. They have 6 million subscribers on their Youtube channel. Mortal tweeted “Toofan aagya hai” on September 2nd, 2020, that means the storm has arrived.

Before the ban, it was a very popular game. It came to India in 2017 and it gained a lot of popularity. In fact, in the esports awards, under best streaming, Naman “Soul Mortal” Mathur was nominated.

Mortal has conveyed that they will play other games such as Minecraft, Volarant and CS GO. He has even uploaded a video “Let’s calm down and talk” for his followers and fans.

This has affected the many other professional players and teams in India. “The overwhelming majority of mobile game tournaments organised in India were of PUBG,” an industry insider told ESPN

PUBG Mobile Ban On which date PUBG will ban in India?