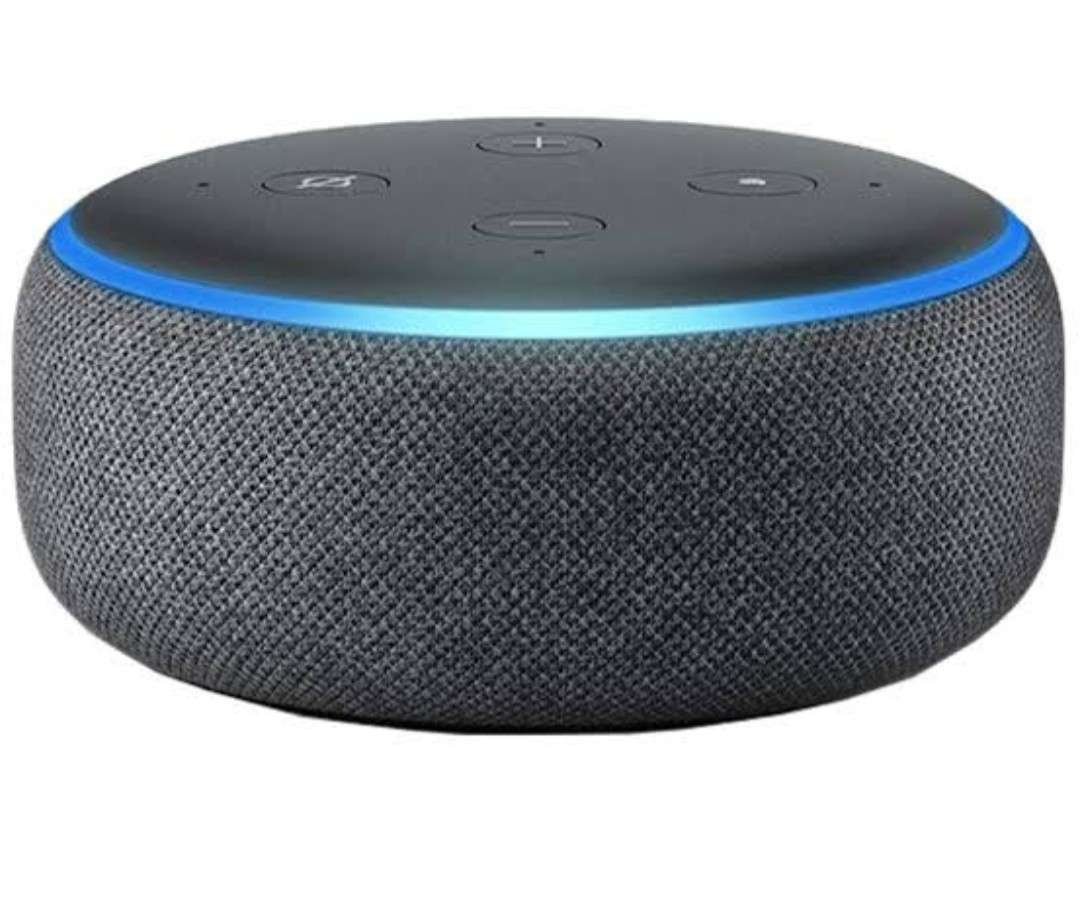 When you plug in Alexa and connect it to an internet connection. You can ask Alexa to play any music. Alexa uses to search the music from apps like amazon music and play it. Also, if the son is not available on Amazon music. Alexa replies that no such song is found.

Recently, the developers have announced for the latest update for Alexa. Soon, it will be able to launch apps on iPhone or Android devices. With just a voice command.

Use Alexa to launch apps in ios and androids

A company’s blog post states, “With Alexa for apps added to a custom skill, customers… can use their voice to interact with mobile apps.” 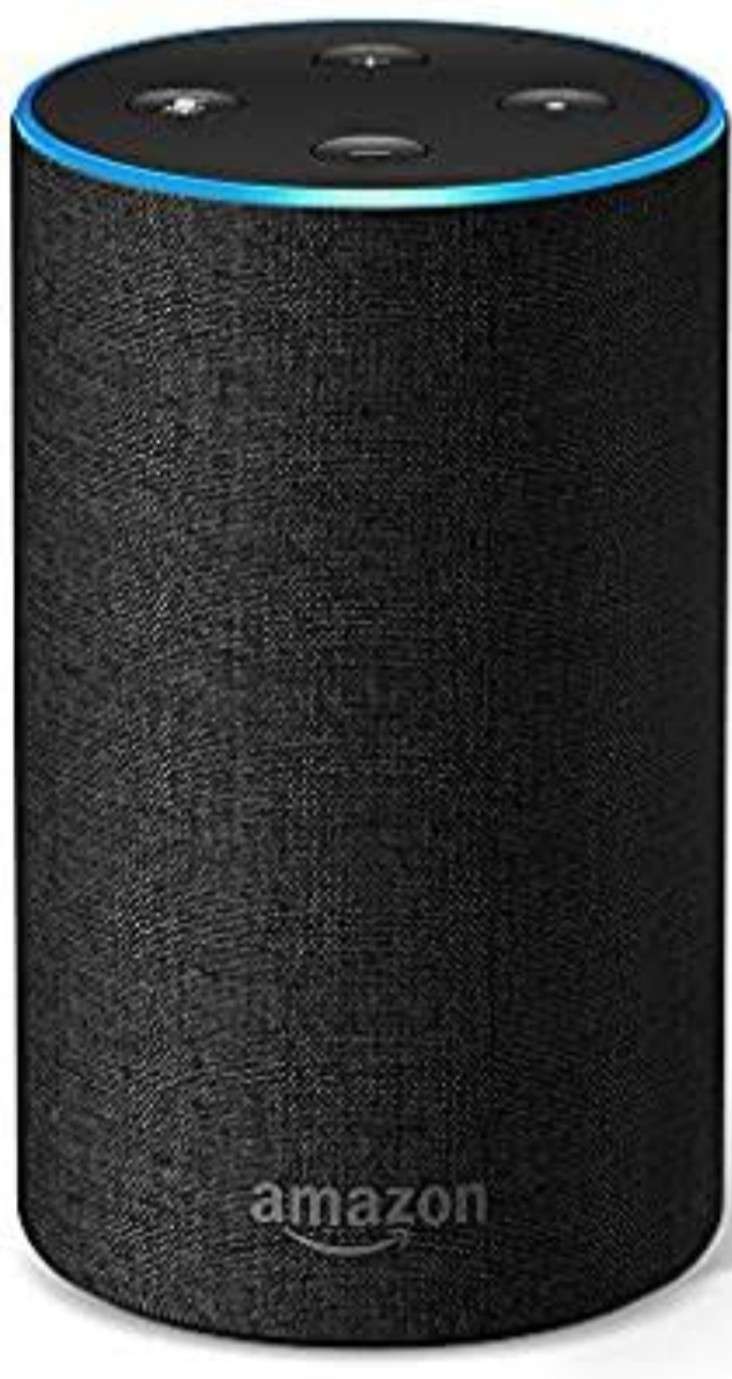 Basically, the company is trying to expand and give more features this artificial intelligence. So, people can not have to install by themselves. They can just give a voice command and the app is installed.

Amazon revealed that the company is working with TikTok, Volley, Sonic and many other developers to test the functionality.

Also, the “Alexa for Apps” will be free to use for both android and iOS users.

The feature is a very amazing feature. It will help in increasing the role of the presence of Alexa. Also, artificial intelligence like these is helping in reducing and making the work of humans even easier.

Let’s wait and see what exact features will be coming.