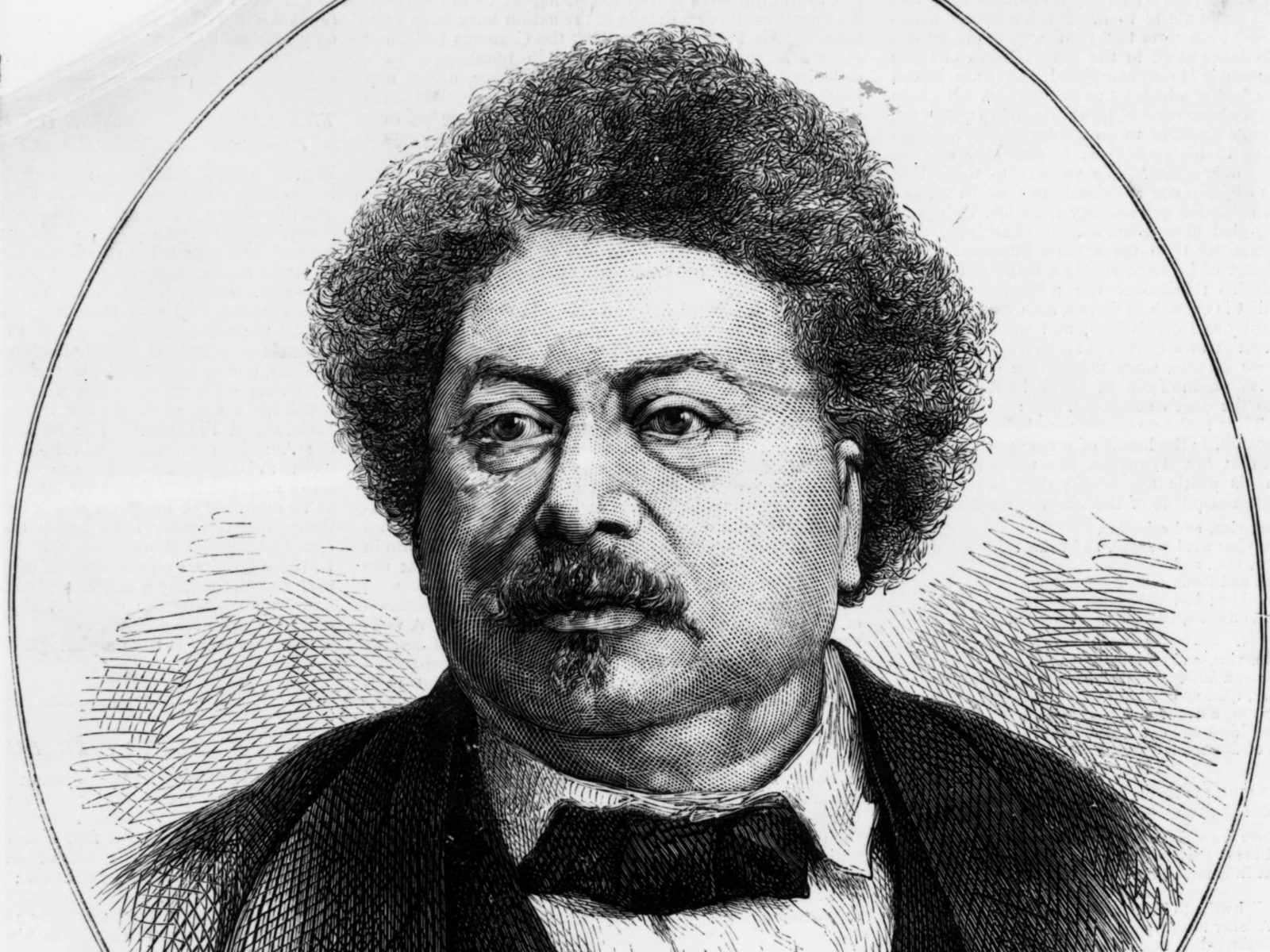 Dumas was a great author and play writer of France all the time. He was born in Villers-Cotterêts, France in 1802. In the year 1822 the author moved to Paris and his creative journey started from there. In a few days, he became a known name to the France artist’s society. He accomplished himself as a great playwriter. And the journey continues.

Along with Le Comte de Monte Cristo, The Count of Monte Cristo, The Three Musketeers, The Vicomte of Bragelonne are some of his famous novels. Alexandre Dumas in a very short period of time became an eminent name for his great skills of writing in a different form. The popular writer also wrote for several magazines and travel guides.

Alexandre was also the founder of the famous Théâtre Historique in Paris. His contribution to the France theatre and drama is immense. He was one of the greatest French authors of all time.

English play writer Watts Phillips once said about Dumas that,  “the most generous, large-hearted being in the world. He also was the most delightfully amusing and egotistical creature on the face of the earth. His tongue was like a windmill – once set in motion, you never knew when he would stop, especially if the theme was himself.”

Looking at the contribution of him to the writing not only for France but globally as most of his works translated into more than 100 languages. And thus reached globally and made him recognized throughout the world.

Many movies also adopted the plot from some of his famous novels.

Google pays tribute through Alexandre Dumas google doodle featured in their site. To honor the most famous French writer of all time.