Geoffrey Palmer Dead in 93. The English actor left a great legacy behind him. He had a great career in English Television and best known for his acting in Butterflies. The actor made it to the top in his lifetime and he had all the memories to be cherished. As Time Goes By is another … Read more

BBC 1 Bids Adieu To 3 Hosts BBC 1 just had a big announcement on its change in the host for some of the A-lister shows. The hosts for the shows are changing and in place of the new faces are coming. The listener won’t be able to hear three of the greatest host of … Read more

BTS heartthrob Suga will stay away from the band activities for a few days. The show stunner has just undergone a critical surgery and advised for complete bed rest by the doctors. Thus BTS’ Suga takes break. The Big Hit Entertainment declared the news from their agency and they stated the reason also. Suga was … Read more

Sponge On The Run is least expected on Netflix. SpongeBob’s new movie made it to Netflix with an agreement sign with the Online streaming platform. There was no news about the Netflix release of Sponge On The Run earlier this year or anytime near. It was all set to release in theatres. But seems the pandemic … Read more

Sam Smith, 28 revealed all his lockdown experience. The pop-star earlier of lockdown criticized a lot for one of his posts on social media platforms. Sam Smith Lockdown was a mixed experience for him. The singer expressed his struggle in the lockdown period. He talks about all the backlashes he faced during the lockdown because … Read more

Elsa Raven died at the age of 91. She filmed an amazing role in Titanic and played many versatile roles in different films whole her career. She was an amazing actress and in her small career, she left footsteps of her own. Elsa Raven filmed for a longer screen time in Titanic but most of … Read more

A Heated Interview In ITV Philip Schofield has lost her cool on a Trump supporter. She is the host of ITV’s morning interview. And this time she could not control her and bashes Toni the leader of Trumpettes. Well, the US is busy with the presidential election and all these different news channels are conducting … Read more

Rebel Wilson from the starting of the pandemic and the lockdown been inspiring with her workout journey. The Australian actress sheds a lot of weight during the lockdown with hard exercise and a strict diet plan. She is now all set to shoot with Ant Middleton. She during all the months has posted several clips … Read more 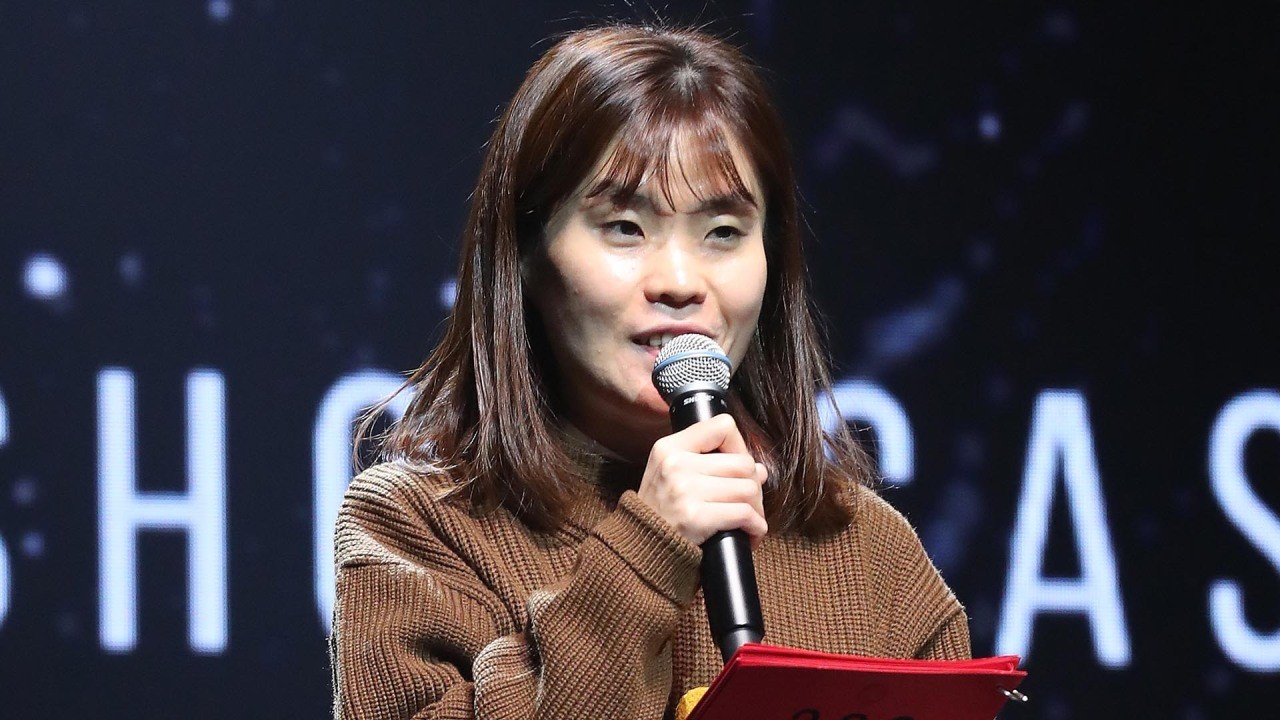 Comedian Park Ji-sun Is No More The most talented Korean comedian Park Ji-sun is no more. It is suspected that the comedian commits suicide on 2nd October. The lying body of Park with her mother found in their resident Seoul’s Mapo district. Her father called the police as he was unable to contact both of them and … Read more

Baby Shark, a YouTube Video that got so much attention in 2015 on its first release on the platform. Soon after the release, the video got viral for the most entertaining content. Baby Shark YouTube Video received love worldwide. But the video boomed with its billions of likes and shares in 2018. It even became … Read more