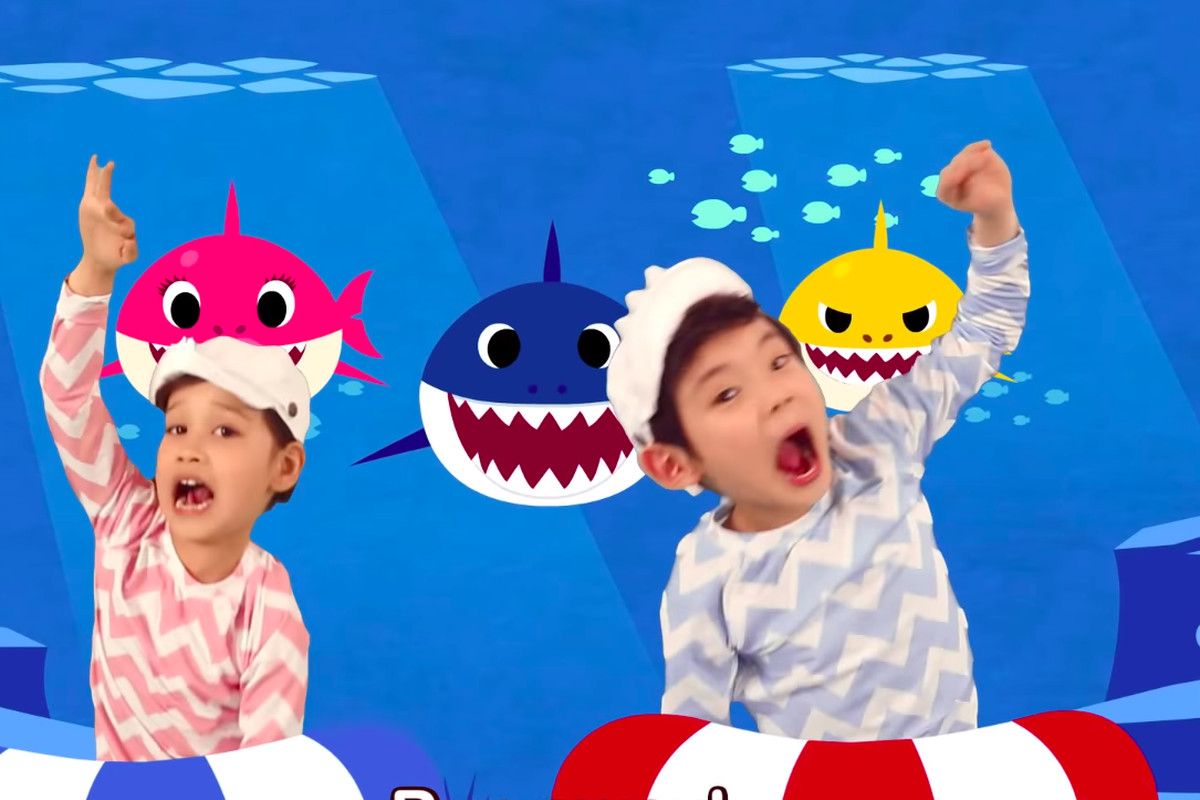 Baby Shark, a YouTube Video that got so much attention in 2015 on its first release on the platform. Soon after the release, the video got viral for the most entertaining content. Baby Shark YouTube Video received love worldwide.

But the video boomed with its billions of likes and shares in 2018. It even became the most viewed video on Youtube. And people worldwide started to take up the #BabySharkChallenge.

Despacito also features Justin Bieber and in 20017 soon after the release, the music video hits the fans differently. And it became the most viewed video on YouTube till 2020 for the amazing tracks and raps in it.

But now Baby Shark YouTube has taken the most video crown to them with billions of views and likes. Despacito ranks second while Ed Sharen Shape of you took third place.

Baby Shark YouTube was released by Pinkfong a follow-up company of South Korean SmartStudy. The video was of a nursery rime and out of utter shock, it went viral and top the US chart as well.

It was sung by a 10-year-old South Korean American singer Hope Segoine and is appreciated widely. The video till now watched 7.05 Billion times on YouTube and it is highest of all the videos.

SmartStudy CEO Min Seok Kim expresses his gratitude towards the viewer and said it happens because of all the great supports. It would not be possible to break all the records without the support and love of the viewers.

He also said the immense love and support will encourage them to deliver more such entertaining content in near future and they are deeply grateful to all the viewers.