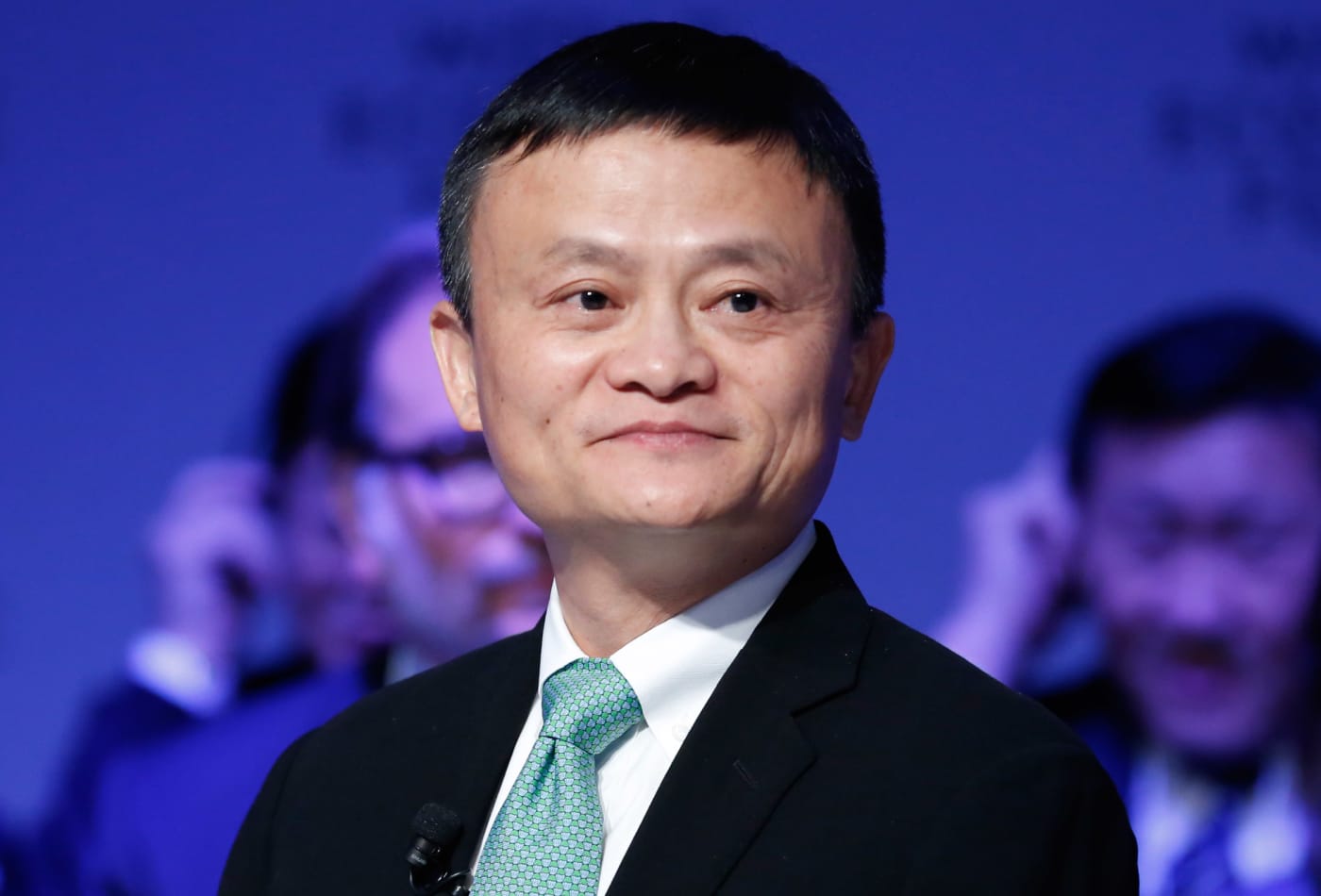 India is having a land dispute with China which recently went to pick. India made new rules for Chinese investors. According to which they need prior government permission to invest in the Indian market. Alibaba pauses Indian investments prior to that rule.

The Chinese giant has huge investments in Indian market. But are now backing off from making any further investment in India. According to the source, Alibaba is taking a pose for now and rethink the investment whether it would be beneficial for them or not.

In the ongoing dispute between the two countries, India is making sure they have a proper check on the Chinese investor. India is already having a huge market from China. Indian Government recently after the tension arise to cut down many of such investment.

Investments of Alibaba in the Indian Market

Alibaba has a huge investment in Indian Food delivery service ZOMATO along with Paytm, Paytm Mall, and many such startups. The Chinese giant backed online Grocery service BigBasket of $200 million from new investors.

Though Alibaba completely backing up from the investment. A source informed that for a time being Alibaba pauses Indian investments till any further govt development and clarity.

India amid the land dispute with China made many changes in the Chines investment and business regulation. Due to the tension, India recently bans a number of Chinese apps. Out of which social media platform TikTok, online shopping website Shein, club factory are few those has a huge business in the Indian market.

Alibaba is one of the biggest business groups worldwide. The company has a lot of investment in many countries around the world.

Also read: Oracle in talks to buy TikTok’s US operations.