Alicia Keys opens up about her new song titled “A Perfect Way to Die.” Alicia Keys along with Sebastian Cole wrote this emotional song together.  The song portrays the life of a grieving mother who lost her child due to police violence. 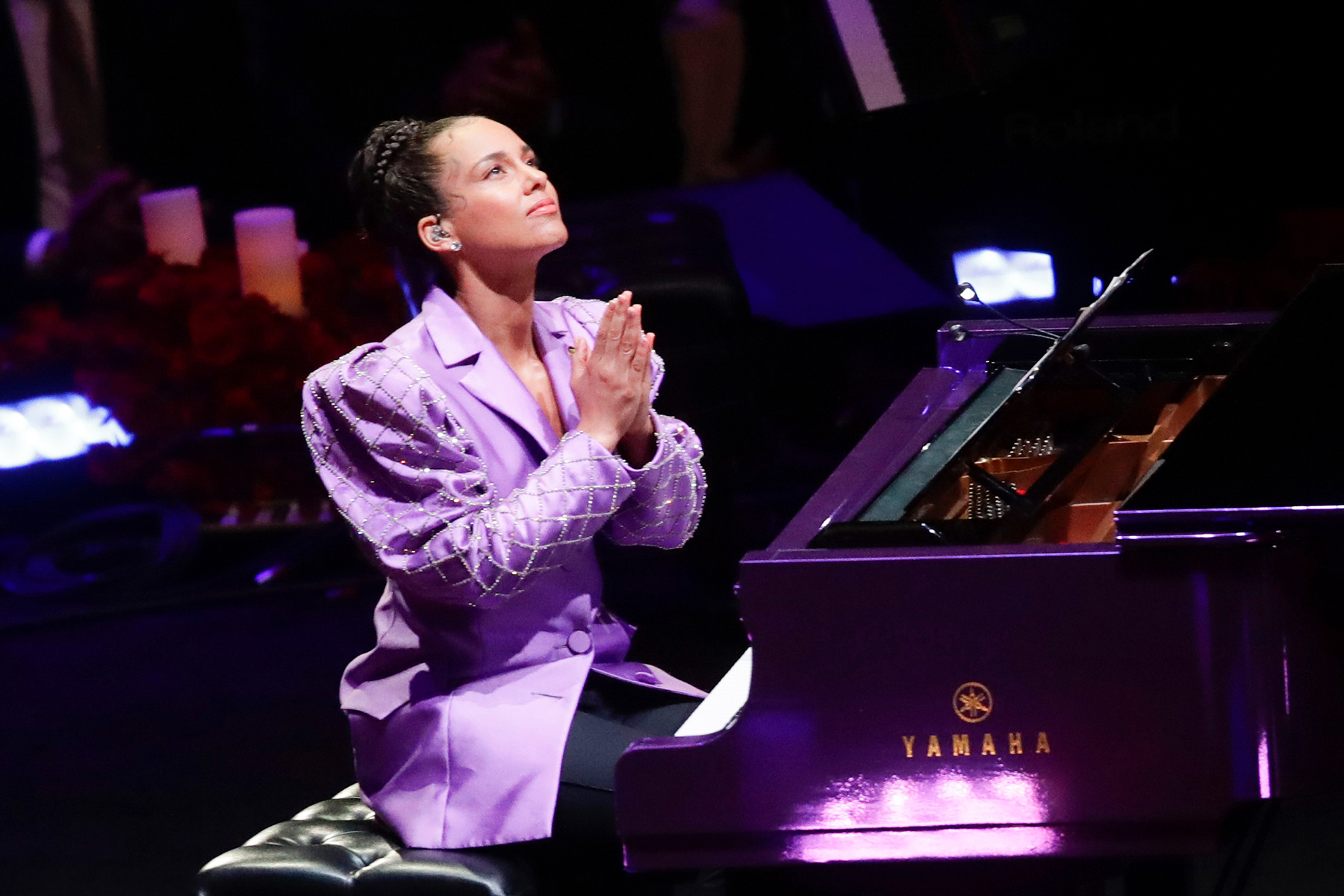 Accordingly, Alicia Keys even wrote an Instagram post about her song.  She said: “I have felt called by music like I never have before.⁣⁣
I have been following its lead.⁣⁣
It has led me to the song “A Perfect Way to Die”.⁣⁣
The song title is so powerful and heartbreaking because WE are heartbroken by so many who have died unjustly.⁣⁣
⁣⁣
Of course, there is NO perfect way to die. That phrase doesn’t even make sense. ⁣⁣
⁣⁣
Just like it doesn’t make sense that there are so many innocent lives that should not have been taken from us due to the destructive culture of police violence. ⁣⁣
⁣⁣
Sometimes I don’t have the words and music is the only thing that can speak.⁣⁣
I hope this speaks to you.⁣⁣
I hope one day this song won’t be so relevant.⁣⁣
⁣⁣
Let’s NEVER stop fighting for justice.”

At first, the album was set to be launched in March this year.  The release had to be delayed thanks to the COVID-19 pandemic.  The disgraceful deaths of Trayvon Martin, Michael Brown and Sandra Bland influenced Alicia Keys to write this song.  Finally, as this song now released, the world is shockingly evident of two more deaths; George Floyd and Breonna Taylor.

The Louisville Metro Police Department, as part of a narcotics investigation charged into Breonna Taylor’s home last March. Misjudging them as intruders, Taylor’s boyfriend pulled out a gun to defend them. Unfortunately, the altercation soon became a gunfight. That day, the LMPD fired over 20 rounds into the apartment, and killed 26-year-old Taylor. However, they seized no drugs, and that proved to be a mistake by the LMPD.