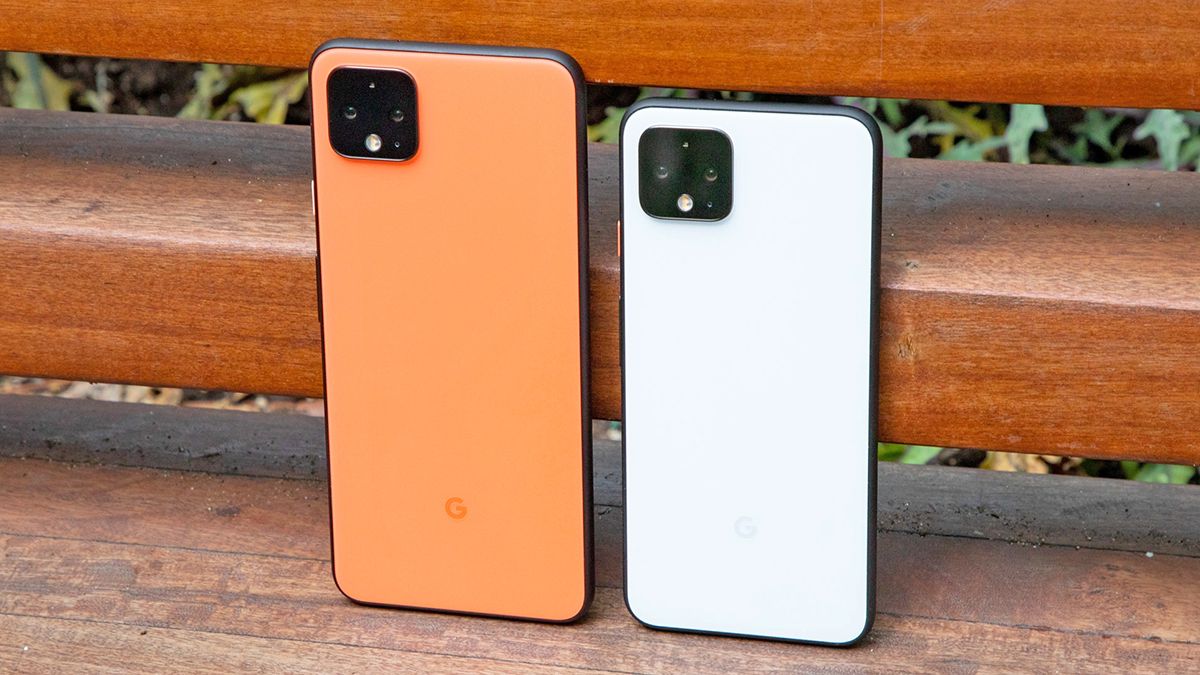 Google’s Pixel 5 and 4a are likely to be revealed on September 30, 2020. But, some retailers jumped a gun. When they saw the 5G handsets online, they flipped. Thus, they ended up revealing the prices and other details of the product.

Pixel 4a is said to release in the UK on October 15, with a price of £499. The phone is said to have black color along with a storage of 128GB. These details were listed by BT.

here is the list of prices set by different countries:

Australia and the US

As per various listings, the Pixel 4a will have:

Whereas, the Pixel 5 specifications are very scarce. However, there is a good chance that the Pixel 5 may have