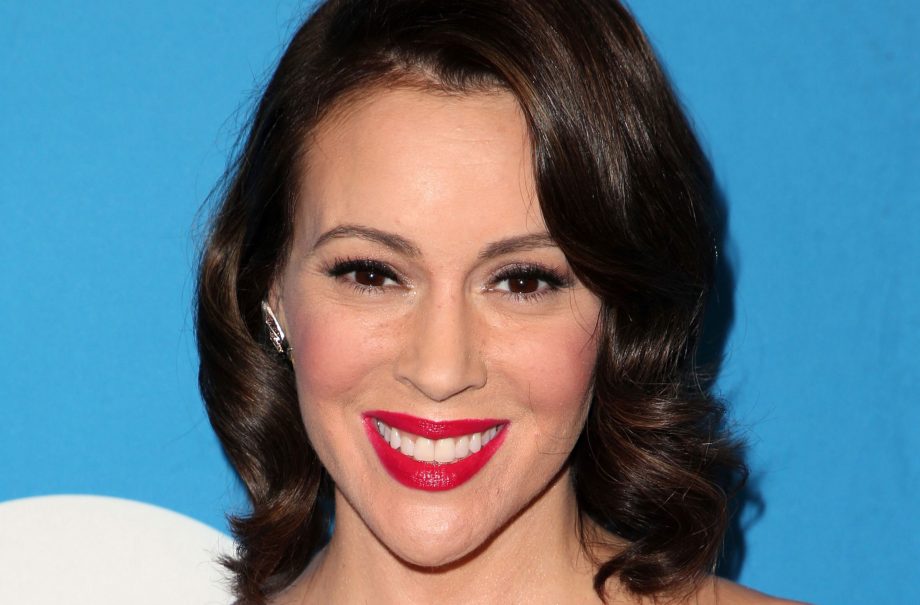 Alyssa Milano was recently in bad colors by her co-star Rose McGowan. Rose accused Alyssa of “toxic” and “appalling” behavior.

Also read John Howard rushed to the hospital at 81

“Charmed” co-stars probably did not get on their right feet in the sets. Rose McGowan recently took over her Instagram handle to post a message about Alyssa Milano. In addition, McGowan accused her of stealing the credits of the #metoo movement from activist Tarana Burke. Rose also tweeted that Melino is jealous of Rose McGowan for all the fame she was recieving for exposing her rapist. In addition, she accused her co-star for receiving 250k every week for “Charmed”, on which both the actresses acted worked together. Also, McGowal accused Alyssa of throwing around tantrums in the set. Apparently, she used to yell at the crew as well was used verbal slurs. Rose also went to the extent of accusing Alyssa of spreading toxicity on the set. McGowan tweeted asking Alyssa to leave her alone. As well as Rose called her co-star a fraud.

1) You stole #metoo (a brilliant communication tool, not a movement) from Tarana. You co-opted my movement, the Cultural Reset, for fame, jealous of me for outing my rapist. You made 250k per week on Charmed. (Con’t) pic.twitter.com/d9HmnJEYXM

Related article Alyssa Milano: I don’t know what to do in Covid-19 recovery

After several concerns by fans, Rose gave them assurance on Twitter. She tweeted that she is not suicidal. But, she is very much exhausted. Plus she also hinted at her need to focus all her energy in her own life.

Earlier, in one of her tweets, McGowan questioned the Democrat party. She questioned the party about their achievement. She implied how the goals of the party keeps changing before they achieve their former goal. Also she said that people went ahead to vote for Trump because the party did not achieve anything significant.

Alyssa Milano replied to McGowan by tweeting a thread of what the Democrat party has achieved till now. Milano directly called the words of Rose, lies. Alyssa called the Rose privileged and how the party has done enough for those who have less privileges than her. Alyssa called the words of Rose as “Nonsense”. Melino tweeted about how several people are dying everyday. But the people questioning the party are following the gimmicks to seek attention.

A thread of all the things the Democratic Party has done to make the world a better place.