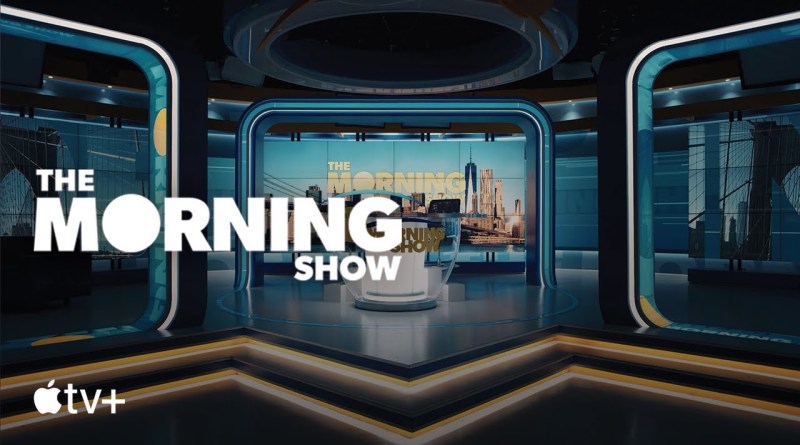 Apple TV Plus won its first ever Emmy Award on Sunday.  It is a great achievement by the streaming service during its first year of service.  Earlier, no such services have done this within an year of its implementation.  However, Apple TV Plus prevented Disney Plus from achieving this feet at reasonable margin.

“The Morning Show” from Apple TV Plus had a big day on the virtual award ceremony.  The series has been claimed hit and critically acclaimed by wide range of audiences.  This helped Apple’s streaming service earn advantage in the award

Crudup beat out his co-star Mark Duplass along with Kieran Culkin from Succession, who were in run of winning the award.  Curdup thanked Apple as soon as he won the award.  “I knew the second I got this part that it was something to be fortunate about,” Crudup said. He added: “So I tried to thank everybody who has been involved in this project and in my life in supporting and loving me. So, if I haven’t thanked you, please call me because I’ve been meaning to, and it has taken an army of support. And I am incredibly grateful.” Crudup has also won a Screen Actors Guild Award nomination this year for his name.

Apple TV Plus started its campaign struggling to find more entertaining by its subscribers.  Despite the name the had yet to add more qualities to their content.  Definitely, winning the Emmy Award will stake up their values. Apple TV Plus’ majority of subscribers are on one-year free trail.  Apple’s Emmy win will give those subscribers a reason to buy an extended plan.