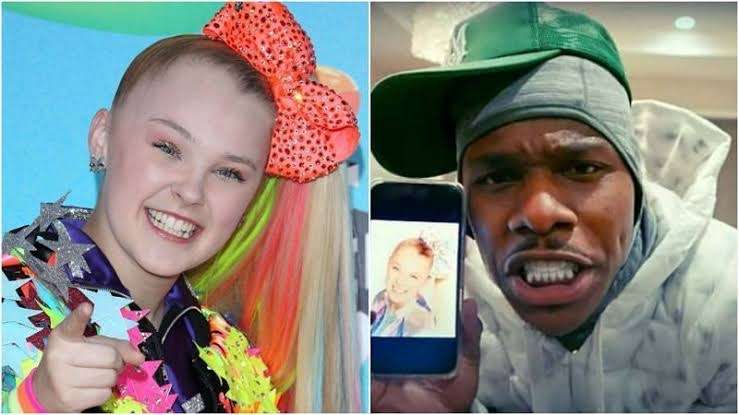 New Lyrics of DaBaby seems to be a diss Track for Jojo Siwa, her name Siwa is clearly heard in the lyrics. But it turns out to be he is saying “See why” instead of Siwa. Even though there is nothing else behind these Lyrics apart from homophones Fans’ reaction on Twitter is something else. Jojo Siwa’s Fans are bashing DaBaby as if he is really trying to mess with her.

Some took Twitter to explain that she is one of the sweetest celebrities to date. Even some are expecting Diss Track from  Jojo Siwa as well.

dababy got no reason calling out jojo siwa like that😭😭 pic.twitter.com/ZYHgvE8Ls3

I need a backstory on why DaBaby called Jojo Siwa a bitch pic.twitter.com/fSX2AJktom

As some are Even pointing out their point difference some users doesn’t even understand that why He is calling Siwa B*tch. Speculating if there is any backstory we don’t know. So let’s find out if Jojo Siwa And DaBaby knew each other before?

When people heard that song at first they were really confused if they two knew each other or not? But it doesn’t seem that way. As it explained he is not actually Dissing our beloved TikTok star, but it is just a case of the misheard word. It has splitter the fan base of two.

While some people are quite understanding of the fact that it can be the misheard lyrics, some fans are not very happy about this situation. Assaying lyrics can be misheard but he found to be taking her name. Song has mixed reactions so far.

Fans are also protective of Jojo Siwa because Recently she came out as gay. Well, she has quite a big fan following so it is better not to mess with her?

Listen to DaBaby’s New song here and be the Judge is it only misheard lyrics or he is really dissing her? 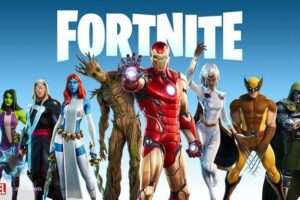 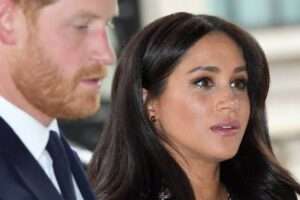 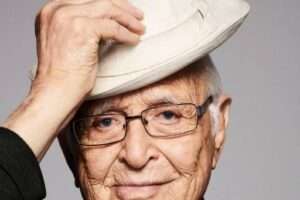