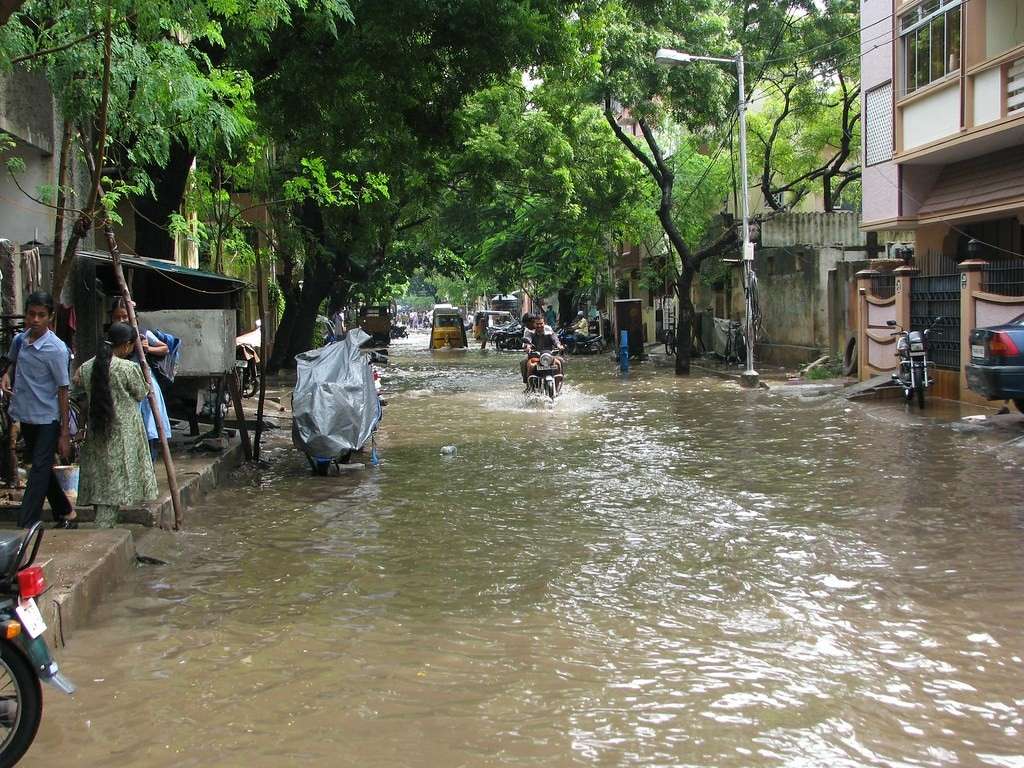 The arears in danger mainly include the catchment areas of Nepal and Gandak river. Water levels of the river Gandak are likely to increase due to the rains. An official statement said, it has rained heavily in the areas of West Champaran, East Champaran, Vaishali, Muzaffarpur, Gopalganj and Saran district.

In the video conference, Nitish Kumar mentioned about evacuating the citizens from low lying areas in the city, mostly around Gandak river to higher and safer places. He addressed disaster management officials and district magistrates for responsibility.

The CM alerted the officials to be prepared for carrying out rescue operations and setting up relief camps for the people evacuated from their residential areas. He asked them to ensure that all the arrangements are made according to the Standard Operating Procedure(SOP).

Worse conditions due to a prevailing pandemic

Nitish Kumar also addressed the problems due to a prevailing pandemic in such a situation. He said that people rescued from containment zone are to be kept in separate relief camps. Not with the people rescued from general areas. The officials must also ensure that social distancing is maintained in the relief camps and citizens should wear masks.

NDRF and SDRF teams have been deployed in the districts that are most likely under the danger of flood. Everyone is suggested to be alert in case of any adverse situation to occur. The CM also alerted the engineers of water resource department for the protection of embankments.

A bulletin released by the water resource department said that all the embankments of the city are safe. It did not mention any casualties due to the flood. However, we don’t know how much of this is to be believed.

CM Nitish Kumar has been blaming unexpected rains in his last meetings for the worse conditions of the city. However, the meteorological department says they already forecasted heavy rains. And it had alerted Bihar for heavy rainfall since September 19.