Reliance is holding trials for 5G technology. The company is seeking spectrum in certain frequencies from the Department of Telecom for the same. The company’s US-based branch is already selling 5G alternatives overseas.

Reliance Jio is planning to perform field trials in cities like Delhi and Mumbai. The company has requested for 800 megahertz of frequencies in the 26 gigahertz (Ghz) and 24 Ghz band and 100 Mhz in 3.5 GHz band on 17th July for the same.

Reliance wants to start its 5G trials in India too. The goverment is anyway open to new plans to make India ‘Atmanirbhar’. A government official said, already many trials are midway. Advance countries like the US, South Korea, Japan, Canada, the UK are now using high frequencies to their benefits. Jio says these trials should also start in India.

According to sources, Jio has asked for spectrum frequencies between 26.5 – 29.5 Ghz and 24.25-27.5 Ghz band. It is predicted that the auction for these high frequency bands will be held next year. 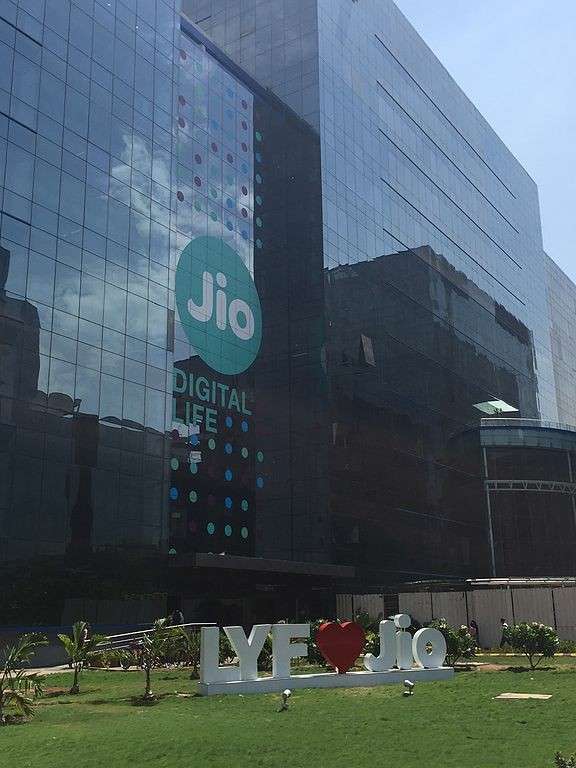 The points put up by Reliance, when pitching for starting 5G trials in India were: countries like US, Japan, South Korea, etc. have already started using 28 GHz band and so before selling it overseas the company wants to run trials of its 5G technology in the country itself.

Mukesh Ambani claims that Jio has designed a whole new 5G solution totally on its own. He expressed his views towards launching a world class 5G service in India in the 43rd general meeting of the company.