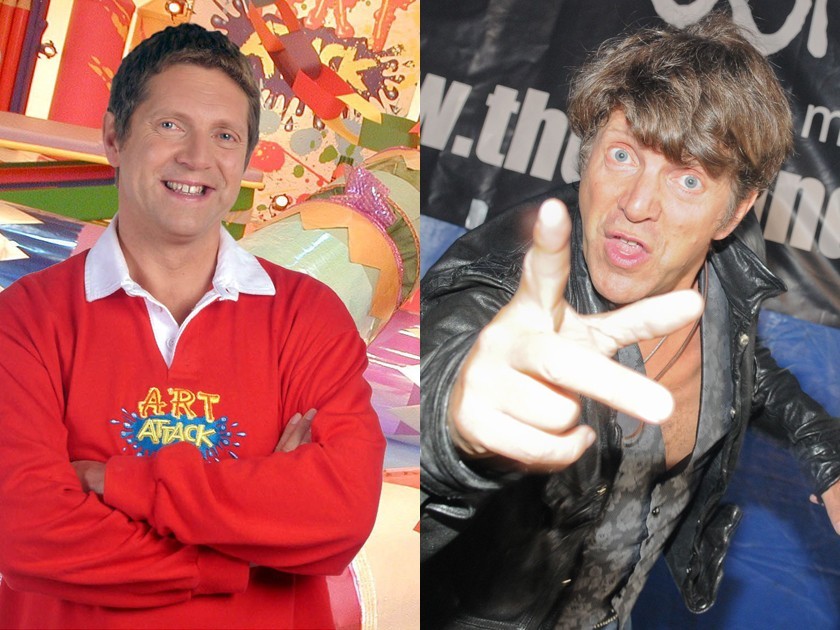 A conspiracy theory has gained popularity in recent days, alleging that Art Attack’s Neil Buchanan is a mysterious Banksy. Banksy is a popular British anonymous graffiti artist. He maintains a silence about his name.

While he creates a lot of his art in public places, he typically only admits it is his after it has appeared on his social media. Most of his work is rendered in a specific style that is easily identifiable by people.

Neil Buchanan is an English TV host, singer, and artist. He presented the CITV programme Art Attack, a television program which he co-created. He also introduced Finders Keepers and It’s a Mystery, and was creating and appearing in ZZZap! Like Smart Arty.

The rumour began to gain traction on social media earlier this week, when Twitter user @ScouseMan proposed that Buchanan be the real genius behind the many works of art by Banksy.

‘Neil Buchanan is said to be banksy,’ the individual tweeted. ‘That is the funniest sh*t ever, if real. The finest of Aintree’s… This is straight in the category of believing without doubt.’

The users of Twitter went on to explain why they thought the story could have some merit to it, saying to their followers, ‘He’s a musician and art has followed in the cities of shows he’s supposedly performed.’

This is true that the TV host was a singer. He was in a heavy metal band called Marseille. Since 2012, however, the band hasn’t been involved while Banksy noticeably has.

However, this has not stopped people from clinging on to the idea that Buchanan is Banksy. The answers to the arguments and debates among the Twitter users show that some are absolutely persuaded by the story.

Chrissy Teigen has Botox to alleviate her pregnancy headaches