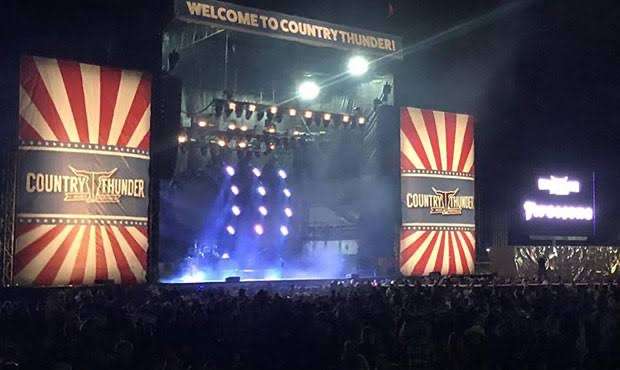 country Thunder Arizona Rescheduled/postponed for the third time due to Covid-19. Now this music festival will be held in October. This 4-days music festival has been rescheduled several times now. Originally scheduled to take place in April 2020, now been postponed to October.

To know more about this music festival’s exact date and what will happen if you bought tickets already read further for more such details.

covid has pushed us an year back, in 2020 words we heard the most are Rescheduled, postponed, cancelled. Now 2021 is also following same footsteps. All hopes for watching our favourite movies in theatre, enjoying our favourite music festival are seems to be going in vain.

Now that country Thunder Arizona Rescheduled, This music festival Will be held on October 14-17 2021 in Florence, Arizona. Originally scheduled to be held in April.

However, it is considered as a great decision by authority as this music festival has thousands of audiences from all over the world. Hence probability of contracting corona will only increase in such environments. So preventions are always better than cure.

We can enjoy rescheduled music festival if we are healthy.

what to do if you bought tickets already: