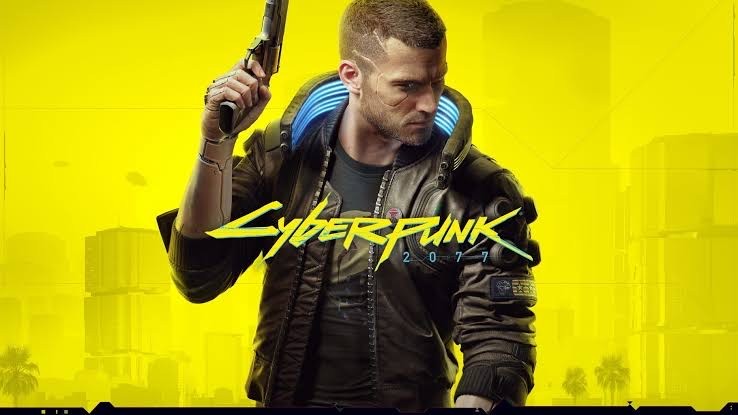 This game has said to be released on November 19 2020 postponed to 10 December 2020 because of developmental issues. However, This is the third time the cyberpunk has postponed the release date Cyberpunk official Twitter handle has posted this confirmation, cyberpunk release date delayed for 3 more weeks. This has quite a rage among people who were eagerly waiting for this game They took a day off from their work on 17 September 2020 to play this game for the very first time.

Even popular streamer Dr disrespect commented he’ll be waiting for this. Although the gaming community has been waiting for this game for quite some time now. cyberpunk 2077 officially locked a release version of the game (went gold) in early October and developers promised via Twitter that no more delays be happening “The biggest challenge for us right now is shipping the game on current-gen, next-gen and PC at the same time” wrote the developer on a Twitter post.

This shipping requires preparation and testing of a total of Nine versions of the game Therefore cyberpunk release date delayed for another 21 days. cyberpunk has been a much-anticipated game of 2020 it is interesting to see if this game can get launch by the end of this year.
As CD Projekt Red has delayed release date three times now the confirmed date is not giving much assurance to the gamers.
Recently CD PROJEKT RED has also increased the working hours of their developers 6days a week.
Problems are also arising because of work from home due to the corona pandemic.

It is an upcoming action role-playing game, played in a first person’s perspective.
Developed and published by -CD Projekt Red.

Cyberpunk will be released on:

All hype about cyberpunk 2077: