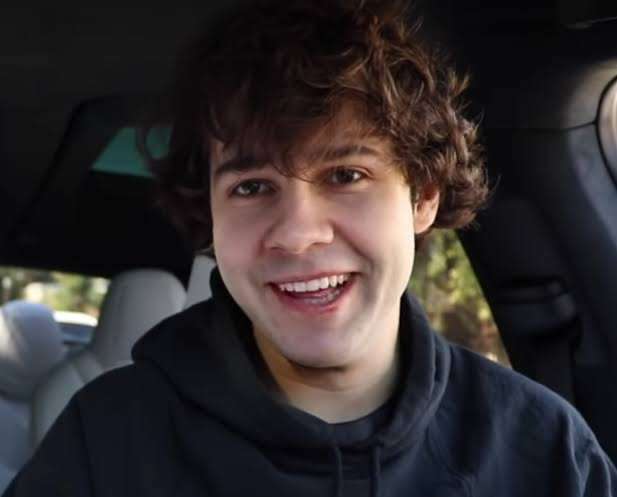 David Dobrik Returned to YouTube For the First Time Since March to show off a $9.5 million mansion.

YouTuber David Dobrik Returns to YouTube for, almost a year. He took a break from YouTube since coronavirus lockdown. When other content creators were busy making Dalgona coffee and baking banana bread, David revealed that he doesn’t want to make his content only focused on himself or in life just doing nothing. Well, make sense.

But when we are thinking that David Dobrik is on break, he is planning a million dollars idea. Yes, he is back on YouTube but this time with a more than 9 million dollars house tour. Yes, he bought a new house which can cost easily more than $9 million.

David Dobrik is one of those Rich YouTuber, who are known for their lavish lifestyle. Gifting luxury goods to friends buying several million dollars mansion.  So let’s find out more details of his house and his Net worth.

As David Dobrik Returned to YouTube with his house tour, after 11 months break there has to be something special to gain views, Yes there is. Water Fountain with fruit punch coming out of it, or we can say fruit punch fountain. Big basketball ground to swimming pools. whatever, you wished to have in your dream house is present in David Dobrik’s Mansion.

Already giving cars to his friends like he is distributing chocolates, all this surely makes you curious about this 24 years old YouTuber’s Net worth. So let’s see approximately how much David earns to actually afford this lavish lifestyle.

According to an insider, his Net worth is more than $7 million. Including YouTube, promotions, and Instagram. Merchs are also included.