Don’t worry though, no ducks were harmed in the making of this PS5 rendition of Demon Souls. This Demon Souls duck would soon live on to be one of the cutest moments in such a dark game.

A giant duck also loomed over the world, similar to a moon. Despite the fact that the Bluepoint technical leader Collin Harris made it clear that no ducks were supposed to exist in the final version, the cute little ducks did help in production of the final product. They helped clarify destruction systems and systems of effect.

The duck’s origin story began quite small. An intern named Alex, who was a friend of the technical leader, made the duck in his spare time. For a while, the duck sat in the computer of the company somewhere, living a peaceful life until eventually, Harris found out about it. He brought the Demon Souls duck out as a bit of a test dummy, and realized it’s potential.

“It just so happened to be the perfect model to test with due to its size and shape. It didn’t hurt that it was also a funny juxtaposition to see a bright yellow rubber duck sitting in an incredibly detailed dark fantasy environment.”

However, like many good things, it had to end. The developer revealed later that the duck had to be deleted for a slew of reasons.

Is the Demon Souls Duck gone for good? 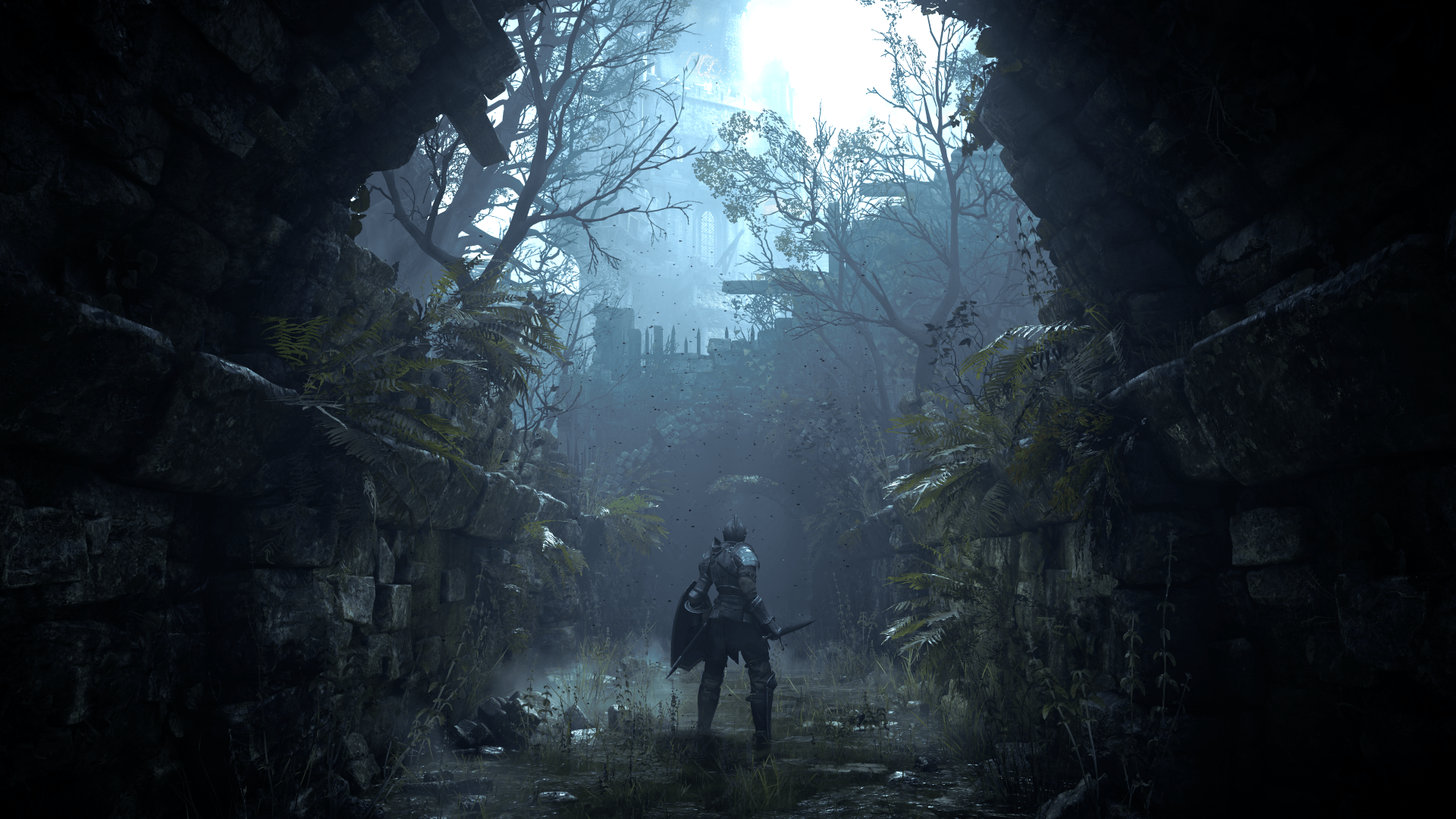 Unfortunately, yes. We can only hope his file is hidden away somewhere in the computers of the devs, as a keepsake.

“We used it for a bit as a placeholder mesh, but eventually it got to the point where there was a good amount of concern (for good reason) that due to the duck’s internal popularity, that it would somehow find its way into the final game.

“So instead of taking the risk of potentially damaging our reputation with Sony, we chose the nuclear option. It was fun while it lasted, and will forever live on as one of my favorite game dev memories.”