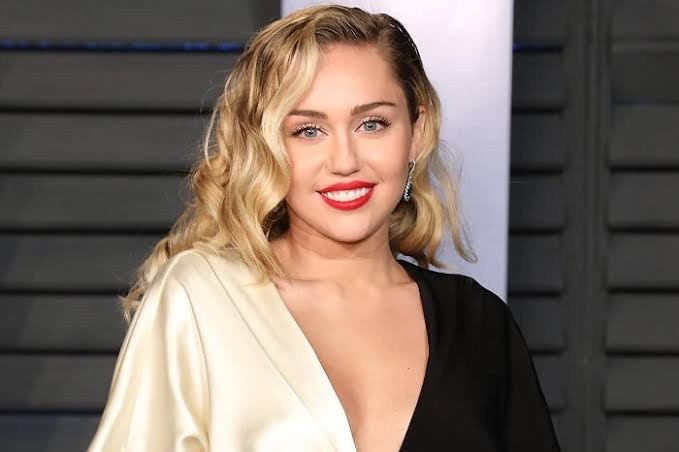 In an interview with Rolling Stones, Miley Cyrus reveals details about her life. She posed for the magazine’s latest edition. In this recent talk session, she gave details about her past marital life. See Why was Miley Cyrus experimenting with Drugs and Alcohol in the past year in the younger now era? when she had everything that someone ever wanted. And eventually why she quit those toxic habits.

The wrecking ball singer confessed that her life was a wreck when the media and public quoting it as Fairytale. In the past 2 years, Miley has been through so much. In 2018 her Malibu house burnt down. And people around her were also not very supportive either.

Miley Cyrus is known for her candid response. She laughed at how the media thought everything in her life was okay, just because she has long blonde hair now. While this was the phase she was struggling the most.

Miley Cyrus experimenting with Drugs and Alcohol in her early to mid-20s came as a shock itself. Because she was seen living a dream life singing playing wife posing for cameras and whatnot.
But deep inside she was broken and depended on Drugs and Alcohol. However, Miley said she did not want to die at 27. And join the legendary musicians who died at this young age. She is going strong with this phase, she has not done drugs for years now.

Gone back to Alcohol:

Miley said she hasn’t touched drugs in years but during pandemic quarantine, she started taking alcohol. But she stopped and For about 3 weeks she is sober.

Younger now a singer and Liam Hemsworth were known each other for more than a decade. The couple got married on 23rd December 2018. Their divorce finalized in August 2019. This less than a year of marriage end up in a conflict.
Recently Miley Cyrus quoted that, they rushed marriage because of their Malibu house fire. The trauma led them to this decision she regrets rushing.

What do you think about Miley Cyrus’s confession?