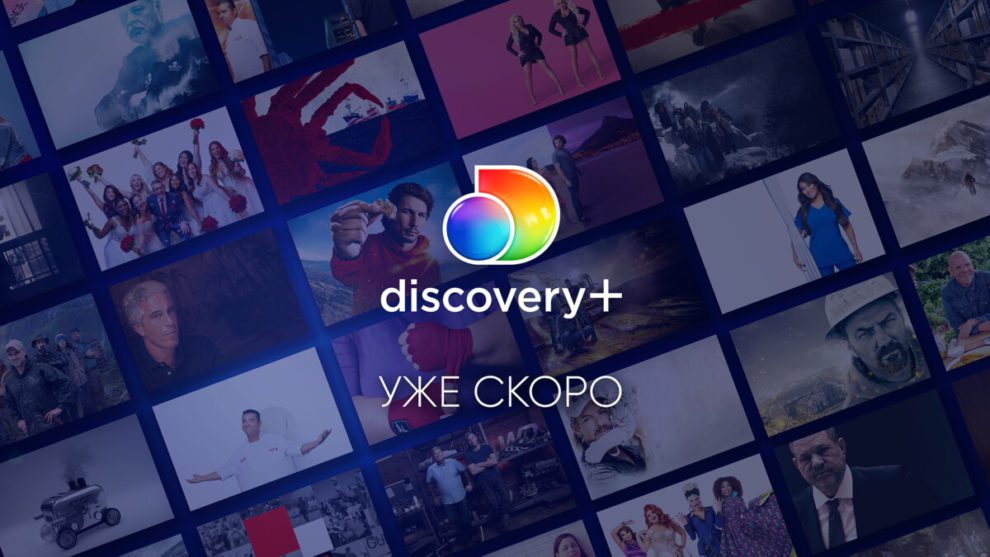 Discovery+ announces its ambitions of becoming a global service provider. Early this year Discovery+ made its debut in India. In November, it rolled to UK and Ireland. Discovery is all set to be launched in US and Latin America as well. In a recent media interaction, the channel revealed the date to be launched in Latin America and USA. It has chosen “4th January” in the year 2021 to provide service. This does not end here. As with the ambitions of Discovery+ going global, will be launching in other countries too. The list of countries includes Netherlands, the Nordics, and Spain as well as Brazil.

WHATS ON THE HOT PLATE OF DISCOVERY+ Global NEWBIES

All members will get access to four simultaneous streams. Can create up to five user profiles. Discovery+ is promising more than 55,000 episodes at launch spanning over 2,500 shows. Which will be in collaboration with HGTV, Food Network, TLC, ID, OWN, Travel Channel, Discovery Channel, and Animal Planet. Discovery+ is claiming, “it is the largest-ever offering for a new streaming service.”

In India, the subscription costs on mode of plan. Discover+ gives the customer to choose between Discovery premium and Discovery+. The cost for discovery premium is Rs. 99 monthly and Rs. 299 annually. The cost is for per screen.

You can download the Discovery Plus app on your Android or iOS device via Google Play Store or Apple Play Store. Also, there is a web version of the streaming platform for now.

In the US, Discovery+ will cost $5 per month with advertisements. The ad-free version coming in at $7 per month.

A new Interesting on Discovery+ Global this December!

The Indian Discovery+ originals, Bajpayee will host along with Pandey. The show called Secrets of Sinauli: Discovery of the Century. Which will look at the excavations of the Uttar Pradesh village Sinauli. This series has been made in collaboration with the Archeological Survey of India.

Ladakh Warriors: The Sons of the Soil will telecast on December 9 on Discovery+. It focuses on the training of the “Snow Warriors”. Who guard the high-altitude border between India and China.