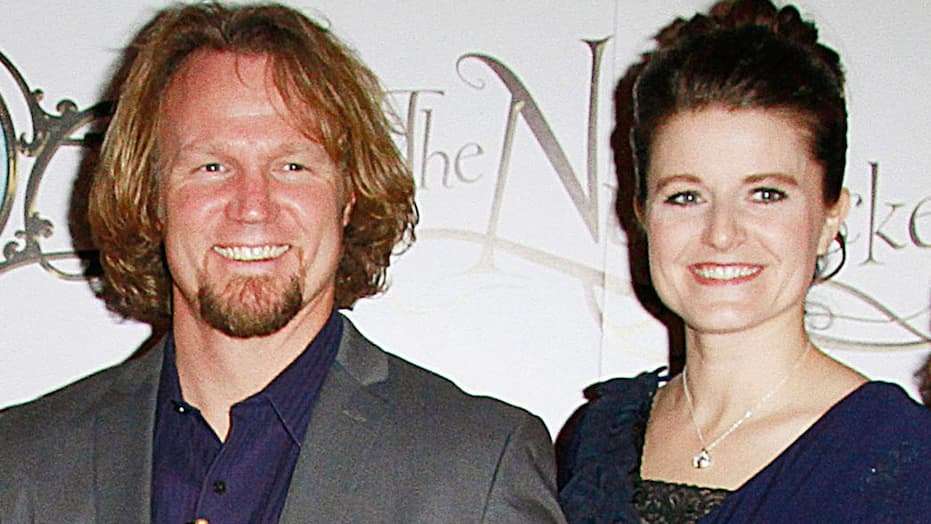 Kody Brown is distraught and, apparently, not happy with his marital circumstances, nowadays. The Sister Wives star has trashed plural marriage claiming that this is an unfair practice, according to The Hollywood Gossip.

The father of 18 said back on the season premiere, “I’ve thought about this a lot lately because I’ve told friends recently that I didn’t want to be an advocate of plural marriage anymore.”

When asked why not, he said, “I am more aware now than I ever was before the apparent and obvious unfairness in the relationship,” he added, once again stating what should have been obvious to him a very long time ago.

This Sunday, TLC will air the two-hour season finale of Sister Wives. Brown should make it clear that not much has for him when it comes to his ongoing relationships.

Brown’s second wife Janelle has said, “We have spent our whole life trying to build a one-family culture. This could tear that apart.” She also claims that she is worried about her and Kody’s relationship and her own sanity.

Kody has declared on the air, “I am in polygamy hell! I can’t take it anymore.” Kody’s third wife Christine confesses that she is unsure about staying with Kody, while Meri, Kody’s first wife, also feels the pressure in her strained relationship with Kody.

After one of their episodes aired, Robyn, Kody’s fourth wife, took to twitter to talk about the hardships of Kody’s wives saying, “Out of respect for Meri and Kody, I don’t want to comment on their relationship. All I want to say is I support them both and I pray for them to figure out their issues, “ she wrote.