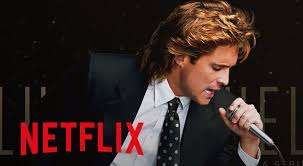 The wait is over kids!! The anticipated season two of the authorized biographical series of the legendary Mexican singer, Diego Bonetta is finally here. With its trailer released on 22 March on the Netflix streaming platform, this shows continues to give us a glimpse into the renowned private life of the award-winning singer. The first season was released in 2018, and the story is set in different timelines. Focusing on his childhood and his rise to fame, highlighting the disappearance of the mother, Marcela Basteri who is still not found to this very day. 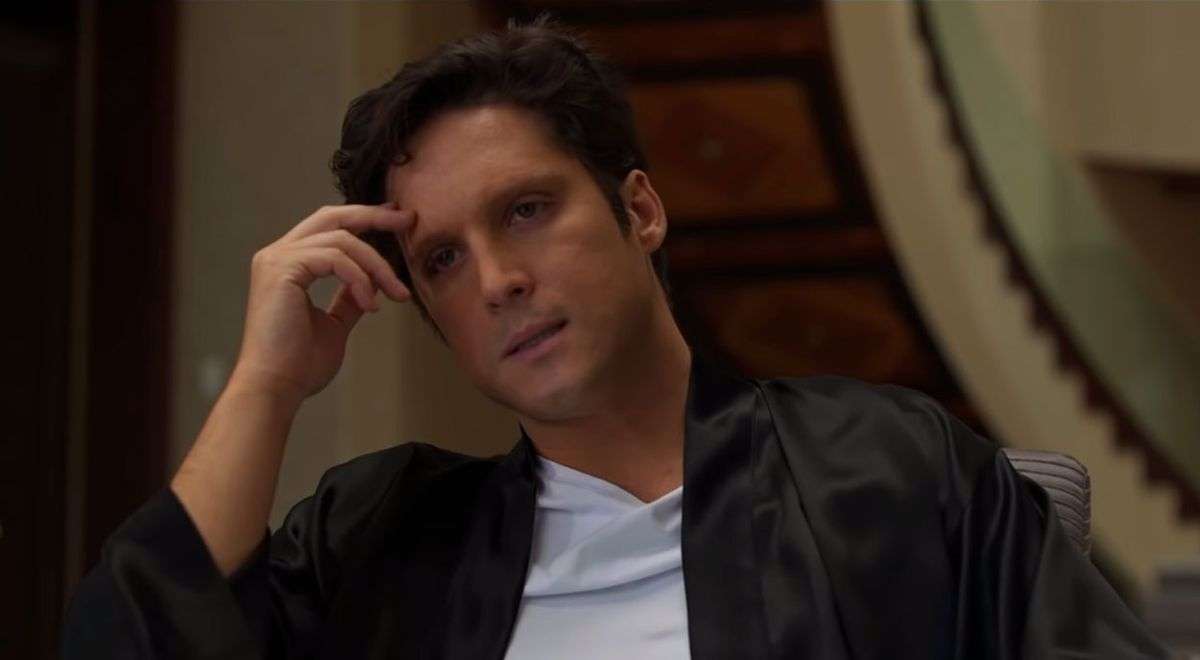 Season two follows the same plot of the two different timelines which is set in 1992, where we will see the singer stopping at nothing to find his mother following the death of his father. Another period is set in 2005 giving a second thought to his life decisions after experiencing a dramatic accident. The was a  gap for three between the release of season 1 and two and during this time, they wanted to use it as an opportunity to the story as accurate as possible. Gaining insight on the artist, through the many interviews that were conducted with him and other important people around him, which contributed to gaining perspective on how to tell his story.   This wasn’t the case in season 1 which was based on a book about him. In the second season, we also get to see the singer trying to build his relationship with his daughter, who he hasn’t seen in over 11 years after having her at the age of 18. This story is based on true events and the writer tries to be as originals they could in telling their story. This helps give the audience insight into their beloved artist, and not just view him as a big start but as a human being that experienced changes and growth as do all of us.