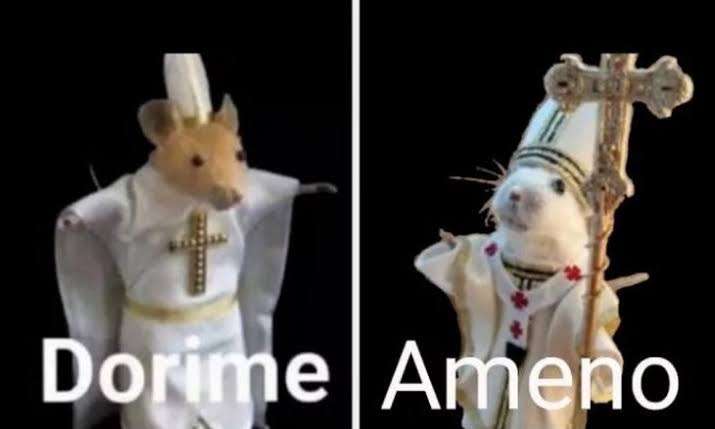 Being an Internet meme is way too much easy given digital enhancement just make something Funny and relatable and yes it is famous. There are several memes that have really become an overnight sensation. Memes like lolcats, Harambe, success kid could be your all-time favorite but have you came across Dorime meme by any chance?

If yes, then We know you are curious about all the questions related to it and that’s why you are here. So, why this particular word has become popular recently. Let’s get into more details about this and what made it perfect meme material.

But first, let’s talk about what is ‘Dorime’ and what does it mean. But first and foremost listen to this song.

So, now that you have heard this song there are chances that you know from where this word came from. And  Those who don’t know yet, let’s make it easier for you and reveal that this song has coined this term. Song Ameno by ERA has used this word Which means absolute Nothing even the song itself doesn’t really have any meaning.

Ameno is written in the language called Pseudo-Latin/ False Latin. If you heard the song it might sound Latin but doesn’t really have any meaning In particular. Which is the purpose of the language. But if you have noticed the release date of the song it’s more than two decades old song. Song was released back in 1996. But why is it trending after 25 years? Why and How a word used in a Song decade back turned into a world-class meme.

The meme Dorime Ameno started in 2014, in transmissions from a Heartstone streamer on Twitch; the player used the music Ameno, from the French band Era, as a background, in which his fans reacted by posting memes with the words in the comments; the meme became popular and spread around the world, gaining the version with the photo of the rat dressed as Pope.

This meme has become so popular that it even turned into a game. And yes main gaming character is none other than the Mouse dressed as a Pope move back and through the underground cell in pixel art to the sound of a popular song from the 90s in “chiptune”: This Game was named as a plot of Tales of Dorime: Ameno’s Rescue, a game created by programmers Daniel Andrade and João Vitor Sousa.

This was turned into a game by two UNIRIO student programmers. Which is obviously a great move. Turning several memes into a fully-fledged game who would have thought that.

However, The game was developed as an activity of the optional discipline of Digital Games, from the Faculty of Information Systems at UNIRIO (the Federal University of the State of Rio de Janeiro), being created from pixel art based on one of the versions of the Dorime Ameno meme , made by artist Mateus Santos de Oliveira, who joined the programmers for the project.

But after that, once again this mouse with pope attire is trending. And now the reason is TikTok. Many are just making parodies and posting on their TikTok accounts. The altered version of the song was trending on TikTok. Ameno has several history when it comes to trending algorithm. But this time it emerged as one of the most popular cursed songs of the year 2020 summer. Let’s see why.

Also Read: Jimmy Fallon played Among Us with streamers and the cast of Stranger Things in Twitch debut

Why Ameno By Era became a cursed song of summer 2020?

However, the lyrics of the song are used to turn a Barbie figurine into Teletubbies after that this DORIME is trending again since last year. As per W Magazine reports this song and word Dorime is trending as one of the cursed songs because The audio sounds like accidentally taking a wrong turn and walking into the middle of a very strange, but very serious occult ritual.

Have you Watched such TikTok videos, and heard this song yet. Tell us in the comments.