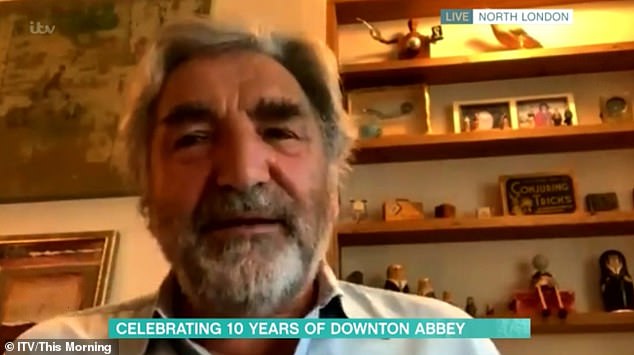 Jim Carter has announced that the script reading for Downton Abbey 2 happened. In the early months of 2020, Julian Fellowes confirmed that a sequel was almost ready. Jim Carter also said that he found the script to be interesting.

Jim Carter was celebrating the 10-year anniversary of Downton. Phillip Schofield and Holly Willoughby asked him if there will be any reunion. That was the moment when he announced. He said, “Holly if you promise not to tell anyone, I’ll let you know that we’ve seen a script,”. Everyone went crazy after what he said about Downton Abbey 2. Moreover, he added, “The script for a second film is there, we’ve seen it.”.

What happened before Downton Abbey 2?

Downton Abbey is a historical drama TV series. The show has six seasons. It started in 2010.  In total, there are about 52 episodes. The show got a 8.7 out of 10 in IMDb and 86% in Rotten Tomatoes. The first series had seven episodes. It set in fictional estate of Downton Abbey, Yorkshire. The storyline revolves around the aristrocrat Crawley family and their servants. It is aired in Amazon Prime Video and ITV.

Some of the most well known cast members are Michelle Dockery, Maggie Smith, Hugh Bonneville, Elizabeth McGovern and Jim Carter. Jim Carter is also know as, James Edward Carter. He is a British televison ad film actor. He has done other TV shows and movies such as, “The Good Liar”, “The Litlle Vampire” and “Knightfall”. 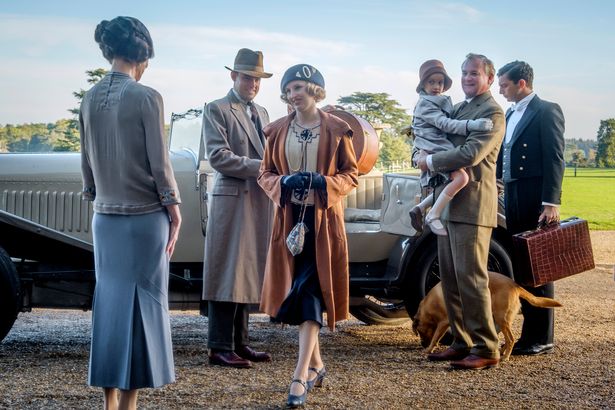